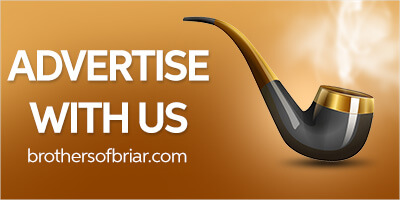 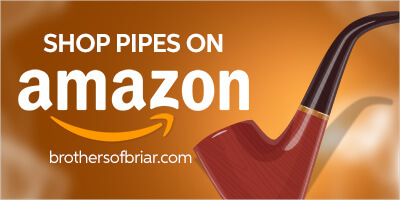 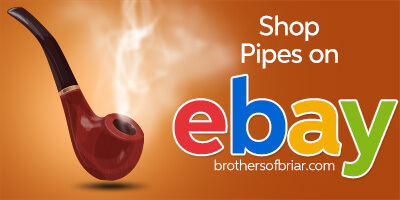 Many, many years ago, I remember watching the local news, and they did a piece on a guy who gave $1000 every year to a charity or organization. He was a janitor downtown. Single and living in a small downtown apartment. He never made more than $20K/year. No one knew he did this. His daughters (can't remember how many there were) didn't know. He was only found out when he died, and the daughters were going through his things. They found a notebook where he would keep lists of potential charities each year. Then he would make a final decision and anonymously donate the $1K. They made it seem like it was a different charity each year, but I'm not clear on that. Didn't file it on his taxes. One of the daughters did a little sleuthing to see if the donations actually happened, and it appeared he'd been doing it for twenty years, as per the notebook said.

That story left a mark. Left me feeling nothing but respect for that kind of ego-less act. He didn't want any recognition from anyone. Didn't expect to be compensated for it on his taxes (or maybe he didn't know he could use it as a write-off, but I'm not that cynical). An anonymous, generous act with no reward other than whatever he felt from it. I think we sometimes refer to that as a hero.

EDIT: I'm getting deja vu. I think I already posted this in the past. If so, mods, please delete. I've been dealing with a little donation headache with someone, and this story always comes to mind when I hear of donation anything. Even when I watch PBS-Masterpiece and they have all those huge donors plastered on the screen before episodes, I think of this janitor.
Last edited: May 3, 2022

If it’s been posted before…I’m fine with that. Things like this deserve a second view.
S