Easter at our house...

Last night I helped my wife do a “self” hair cut. She’ll go out to a shop 2 weeks after her second shot (Moderna). So in snipping up from the nape of her neck...I nicked the back of her ear. She bled pretty good for 10 minutes. I started calling her “Vincent” and she chased me around the house yelling she’d cut off more than my ear! So I switched and started calling her “Loraina” and we nearly collapsed laughing. After being married over forty years I’m guessing she’s a keeper. The song “Still Crazy After All These Years” comes to mind.

My daughter is here already and my boy is heading over for Easter Sunday Dinner around noon. Not going out. I usually cook holiday meals (and all the other ones too) but this time we’re planning on picking up a big Chinese dinner from PF Chang’s as our Easter feast. Seems somehow fitting to have Chinese during the Covid pandemic. If I had to choose between ham, mashed potatoes and green beans vs hot & sour soup, kung pao chicken and crab puffs...geez...it’s not even close.

Hope all you other old coots out there have a fantastic Easter Sunday. We’ll worship at home this year but will make it special.

When I was a kid we always had my Mom's family over. I fondly remember the spread Mom and Aunt would prepare. Fit for a King it was. Today I'll just settle for a few bits and pieces at home for various reasons.

I'm staying home. My older daughter got her second Covid vaccination on Friday and is not feeling well at all. Daughter #2 and family all have spring colds. Every time one of my grandkids gets a cold, I can't avoid catching it. Two weeks past spinal surgery, I don't want to be coughing.
Blackhorse is a trouble maker. My all time favorite meal is from a now defunct Vietnamese restaurant. On the menu was duck curry with vegetables, garlic duck in a peanut sauce with additional chopped peanuts, and crispy duck with spicy ginger sauce and Asian noodles. When I walked in the door, they immediately knew, I wanted a combination of all three, which they prepared impeccably. Sometimes they wouldn't have duck, so I could get the same mixture with my choice of chicken, pork, or mock duck. I loved their home made mock duck. Truth be known, it was so well fabricated that they could have told me it was real duck and I might not have known the difference. It was a family run restaurant and all the children worked there while in school. All entered various professions and Mom and Pop retired.

Wife is fixing us a special breakfast. An egg casserole that she makes that is awesome along with biscuits and gravy, one of my favorites. Only been married for 8 years but I knew from the second date that she was a keeper. Our first date was a meetup for coffee that lasted 5 hours. Been together ever since.

Ranger107 said:
Wife is fixing us a special breakfast. An egg casserole that she makes that is awesome along with biscuits and gravy, one of my favorites. Only been married for 8 years but I knew from the second date that she was a keeper. Our first date was a meetup for coffee that lasted 5 hours. Been together ever since.
Click to expand...

You only wrote that post to make me jealous.

Not at all my brother. However, if you actually met my wife you probably would be jealous, lol. I consider myself extremely lucky to have found such a wonderful partner to share my waning days with. Went through a LOT of first dates before we met. After 20+ years of being single and unattached, I thank God every day for sending her to me.

As a widower for 13+ years, after 31 years of marriage, I find great joy and pleasure hearing that others of our age have life mates that they love and respect. I've related in past threads that before my long marriage, I had a youthful brief marriage to a beautiful woman from hell.
I think I've remained unattached, after my wife's passing, because I still have the bad taste of my first marriage in the back of my brain. The problem I had in my youth still resides with me in older age. As my father told me in my teens, "When your soldier stands at attention, your brains go to hell." Many women far past menopause, in my experience, have absolutely no qualms about jumping my bones if it can gain them concerts, sporting events, nice restaurants, and travel. I am very cautious.
Last edited: Apr 4, 2021

Stevie, totally understand. As I said I had a great many first dates. I could usually tell if the woman really liked me or was just in it for the free meals, travel, etc. I did have a couple of long term relationships but they were mainly to have someone to take to parties and have a physical relationship with but I always knew they were not "forever" partners. Yes, be cautious, but don't give up. There are still a few wonderful women out there, but it does take a lot of searching. Good luck.

One of my long time friends was married and divorced in his mid 30s, to a woman all his friends said would be trouble. She looked like a computer generated compilation of all the Victoria's Secret models; stunningly beautiful. They had a daughter together, then the woman had a series of affairs during the marriage, which led to the divorce. Because of MN laws, the ex got primary physical custody of the daughter. My friend paid alimony, child support plus camp and private school and college education, etc. The ex must have poisoned the daughter against her father because they have no relationship. The daughter is 44, married, with a family.

The guy was a very successful C.P.A. At our H.S. class's communal 70th birthday party, I asked him how he was doing; his words, "I have three important things in my life, my dog, my pacemaker, and my C-pap." After years of being single and doing a lot of dating, soon after he retired, he met a woman with whom he wanted to spend his senior years. They married in their early-60s. Shortly after a year of marriage, his wife's behavior began to change. Concerned, he took her for a complete physical/medical work-up.

The prognosis: Early onset senile infarct dementia, similar to Alzheimer's. Within a couple of months, he had to place her in a memory care residence facility at $120,000 per year. Apparently, neither the Fed nor States distinguish between a decades long marriage and one that's a few months in duration. Prenuptial agreements are not applicable. If a spouse has assets, he/she must pay for the care of the confined spouse until all assets are virtually depleted. My friend isn't broke and apparently had/has the money to pay for his wife's continued care.

I suggested that he get a divorce. He said he filed for a divorce, but the judge threw out his case.
The last I heard was that he was living in an expat community on the southern coast of Spain.

I fear being stuck in a similar situation. I have my daughters and grandchildren here and while living in southern Spain may seem attractive to some, I want to be near family.
No marriage again for me.

OK...the take out dinner from PF Chang’s was AWESOME! Nothing sez Easter during Covid like Chinese. 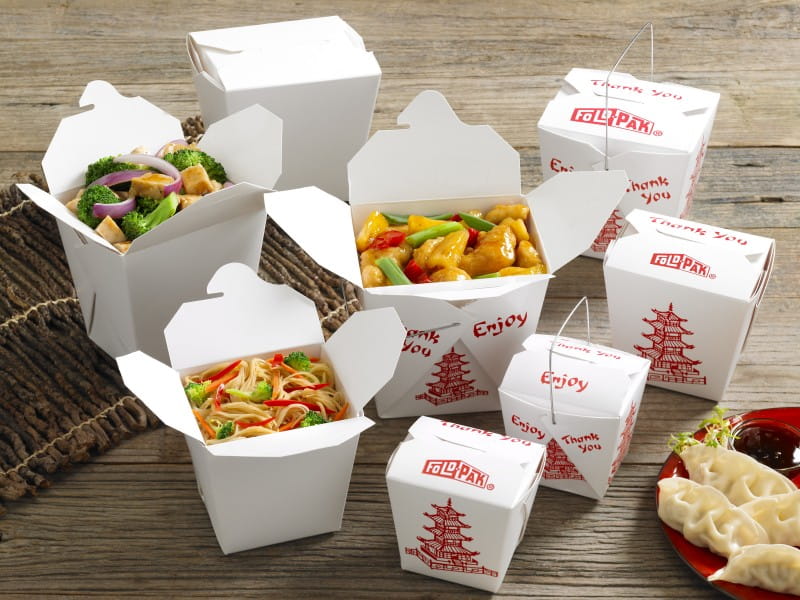 You guys made me laugh. A blessed gift, in today's world....so, thanks.

Don’t feel bad about our situation, we’ve had great Easters with our Grandchildren. Wife and I are in our seventies, for 10 yrs we always had our grandchildren, wife brining them town to choose their Easter baskets, dyeing eggs on our old porch. Yesterday it was just wife and I, she cooked a fabulous Cajun meal, baby back ribs, rice dressing, cane syrup baked beans, potato salad and Cole slaw. Just a slow day, but beautiful in Cajun land. We’ve had a good life.

We had 3 appetizers, 3 entrees and two noodle dishes...plus brown and Jasmine rices. I licked the computer screen.

Everyone's food sounds yum. For Easter Sunday, I caught up with my daughter, her boyfriend and my neice at the Golden Century Chinese restaraunt in town. The meal was bland and dissapointing but it was good to see my fellow diners. Must make special mention of the garlic chive and prawn dumplings, they were the real exception to the blandness of everything else.

Those Singapore street noodles look incredible. I'll have to see if any Chinese place around here does them. Yum yum!

Easter weekend was hectic, but enjoyable. Two of the kids showed up with their families. They all made it home. The end!

The noodles were VERY spicy...had chicken, prawns & halved cherry tomatoes among other stuff. They were very goodbut it was the Kung Pao that was really the killer dish. They had a checkbox on the menu for “extra peanuts”! Who does that? It was fantastic.Arguably the best Kung Pao I’ve ever had.

P.F. Chang’s is a chain with places all over. In AZ they are in Tucson, Scottsdale, Tempe, Mesa, Peoria,

Blackhorse said:
The noodles were VERY spicy...had chicken, prawns & halved cherry tomatoes among other stuff. They were very goodbut it was the Kung Pao that was really the killer dish. They had a checkbox on the menu for “extra peanuts”! Who does that? It was fantastic.Arguably the best Kung Pao I’ve ever had.

P.F. Chang’s is a chain with places all over. In AZ they are in Tucson, Scottsdale, Tempe, Mesa, Peoria,
Click to expand...

Peoria is adjacent to me. I'll look for them. I'm a spicy ho as you are well aware. Thanks for the head's up!

Been Eating Mostly A Vegan Diet