Brutal is exactly how it felt to me.

I was just thinking "man if the Royals could hit, they'd be dangerous." Boom 2 run jack left center. These guys are fun to watch. Stellar defense.

idbowman":rr4kji03 said:
I don't really have a dog in the fight, so I'll be rooting as hard as humanly possible for whoever takes the field against the Godless Cardinals.

For the next week-and-a-half, I'm the world's biggest Dodgers fan.
Click to expand...

Update: I am now the world's biggest Giants' fan (which, incidentally, makes me wonder how Kyle Weiss is doing these days).

Cards vs Giants should be an excellent series. They both have a boat load of recent post season mojo.

Super fun icing on the "hey the Giants are still in it suckers" cake.

I can't wait for the Royals game tonight. After 29 years this town is going crazy! People are painting their front doors Royal Blue.

The possibility of another I-70 series is fun too 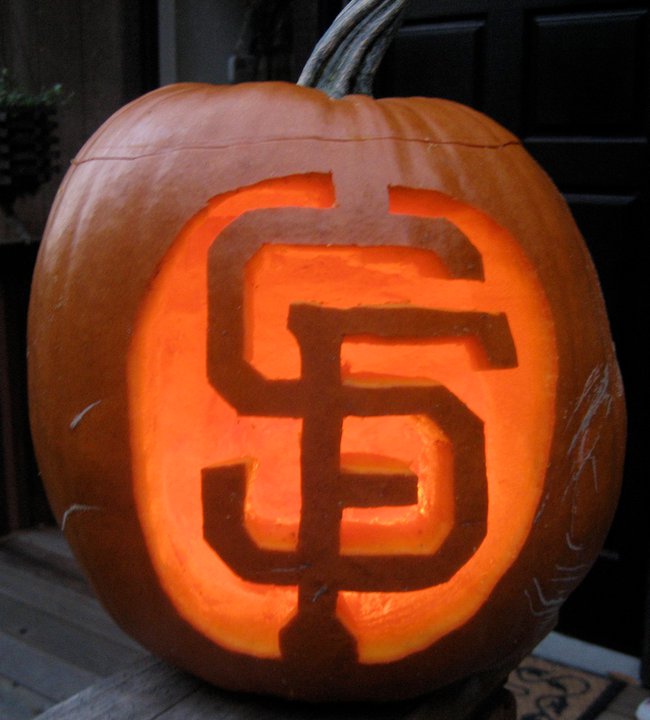 (The forum walls have quiet eyes and ears.)

Kyle! Nice to hear from you. Hope you're well..

Kudos to the Royals... impressive sweep of a very good Orioles team.

My mom, who passed away last year was a huge Giants fan. She'd be so happy right now.

Then I am a temporary Giants fan for your moms memory.

Respectfully, I must announce I am jumping on the KC bandwagon for the series.

As a Giants fan I want them to win. As a baseball fan, I'll still enjoy the series even if KC wins.

I couldn't say the same if it were a different AL team.

Either way, this should be a good series. KC has quietly turned into one of the most fundamentally sound fielding teams in the league.

I gotta say I was looking forward to the Cards pulling it out and another I-70 series. But this matchup is going to be vastly more entertaining. Small Ball, incredible defense and ridiculous pitching across the board. It's going to be a GREAT series to watch no matter who wins!

DrumsAndBeer":3b6pmlc3 said:
Either way, this should be a good series. KC has quietly turned into one of the most fundamentally sound fielding teams in the league.


gravel":3b6pmlc3 said:
As a Giants fan I want them to win. As a baseball fan, I'll still enjoy the series even if KC wins.

I couldn't say the same if it were a different AL team.
Click to expand...

See? Whether it's pipes, baccy or baseball, there's no need for me to post on BoB. There's still enough good ones speaking sensibly around here. :lol:

Once the Cardies ate their hats 2014 turned out to be a pretty good year for the MLB. Now it doesn't matter who wins... took the Giants decades to get there, too. KC will have earned it 100% if they take the World Series. The Giants are used to being there with flukes, luck and this side of "the right stuff." Two great wildcard teams, only one outcome.

The sweet smell of briar

Good bye to an old friend
2