I went to the only official Royal Air Force Air Show a few weeks ago and had a great family day out.  RAF Cosford was were I was trained in 1990 and I try to make the air show a regular in our family's calendar.  It was a great day and I decided to treat ourselves to the 'Squadron Reunion', a compound set aside for veterans which as nice.

As an aside, this is where I believe the attitude to Servicemen differs between the UK and the States.  I had to pay significantly more for the privilege of the veteran's compound.  Any way, moving on.

I do enjoy my photography so I took my DSLR with a 70 - 300 stuck to the front.  The light was fantastic; the airfield remained bathed in sun whilst all around us were heavy rain clouds forming the most dramatic backdrop.  Here's some of my images: 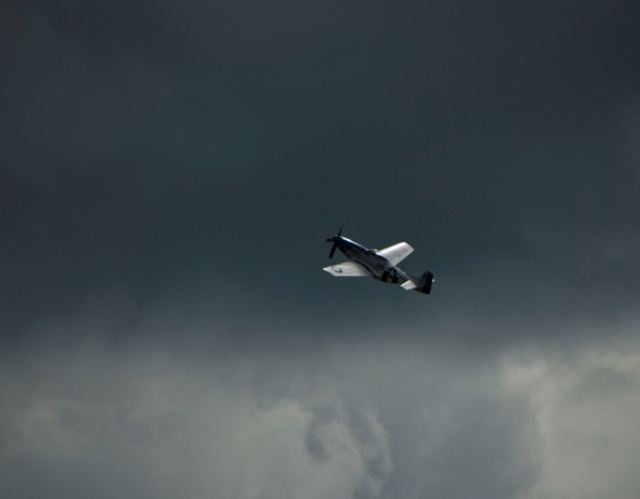 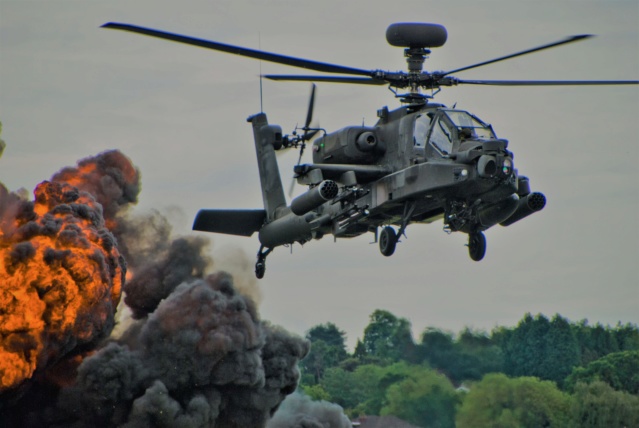 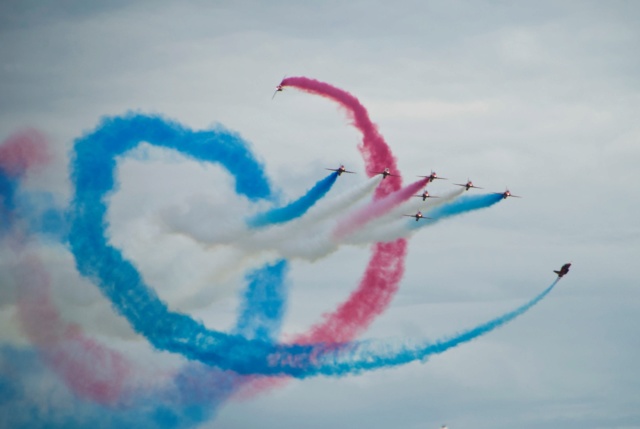 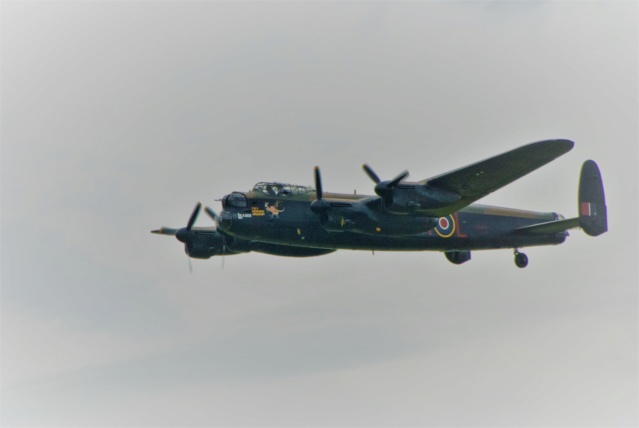 Avro Lancaster from the Battle of Britain Memorial Flight (BBMF)

… and a couple more: 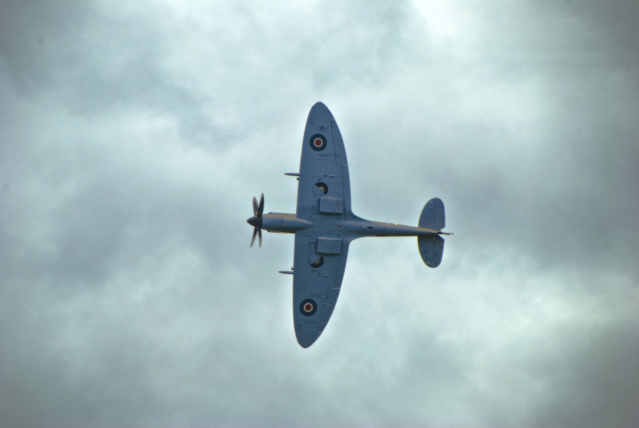 (needs no introduction!) from the BBMF 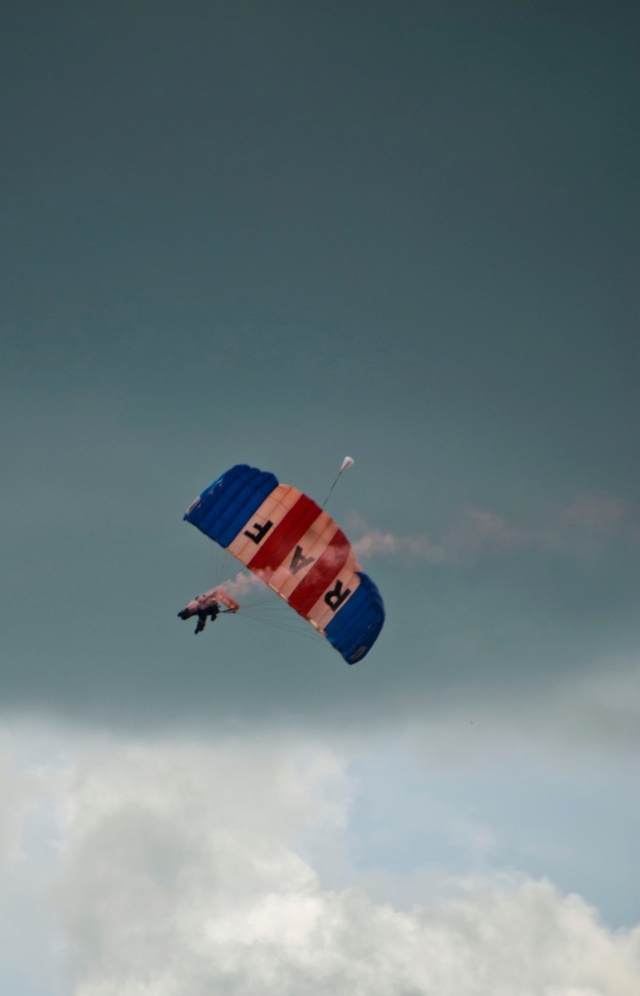 A member of the RAF Falcons

Great P-51 shot!! But the belly-view of the "Spit" gets this old fighter pilot's heart aflutter!!! From the looks of the guns and horizontal tail, I'm guessing Mk. IX or higher. Not enough detail for me to make a "Merlin" or "Griffon" powered Mark :cheers: FTRPLT

What a splendid day you had our David. The photos capture the moment and excitement. I only wish me owd late Pap were here to see this. He'd surely remember that Avro Lancaster tha knows..........<touches side of nose>

Great photos. Thanks for sharing them with us all.

Those are great pictures of vintage aircraft. Thanks for sharing.

ftrplt":fl4eu5kp said:
I'm guessing Mk. IX or higher. Not enough detail for me to make a "Merlin" or "Griffon" powered Mark :cheers: FTRPLT
Click to expand...

This is Spitfire MK356, a Mk LF IXe which is now in it's 75th year. After being built it was assigned to 443 'Hornet' Sqn at RAF Digby with the Canadian Wg. It flew operationally and took part in D Day. It's been a part of the BBMF since 1997 and this year was painted in the 92 Sqn's desert camouflage and sports the sqn ID 'QJ-3'.

She's a beaut and the old birds like this are the main reason for me attending the air shows.

Brewdude":jck756rf said:
What a splendid day you had our David. The photos capture the moment and excitement. I only wish me owd late Pap were here to see this. He'd surely remember that Avro Lancaster tha knows..........<touches side of nose>

Sadly no 17s though Rande. That would have been the icing!

Great photos! Love the old warbirds. Love to see them flying like that.

I would love to have my own P51 to fly around. Great pictures Stick

Great pics there Stick! It does my heart a world of good to see the old war birds still getting flown. They are unfortunately so few and far between anymore.

Glad you and the family had a great time.