Target of opportunity or PAD ambush?

Took my better half out for breakfast this morning.  There's a wonderful little diner in the next small town over from ours (maybe a five or ten minute drive over the hill from our house), that has an excellent chicken fried steak for $8.00 that is big enough, it's about all I can do to wrap myself around it.  My intentions after breakfast was to walk around to the various antique shops, and look for old shaving brushes since I have recently started wet shaving with a safety razor and was hoping to find one of those badger hair brushes I've heard so much about.  Spousal unit was quite happy with this plan, as it involved extended time for the two of us to just visit with out our brood of offspring (occasionally referred to as monkey children of the corn), and their corresponding cacophony of chaos.
I was in the back of the third shop looking through a cigar box of miscellaneous bowls and stems (most of which appeared to have been tumbled in a cement mixer with a handful of hot charcoal briquettes and then left out in the rain for good measure), that was labeled "tobacco pipe parts and tools", when swmbo called to me from the front of the store, "Hey, they got some more pipes up here you might want to look at".  Boy was she right.  I felt like a ten year old looking at a box of nine week old puppies.  "do you like any of those", she innocently asked.  "All of em", I replied.  Although the day had started with the goal of acquiring another shaving brush and or perhaps another razor, I have always felt adaptability and flexibility are important components of any plan.  Especially when lady luck decides to smack that plan right in the  face with a double handful of opportunity.  Negotiations soon ensued and I wound up selecting four of the pipes to go home with me.  The lady behind the counter said that she had gotten the pipes as part of an estate sale, but so far no one had shown much interest in them and since she didn't know anything about pipes, she had no real idea what to charge for them.  I shared with her what knowledge I had about the various pipe shapes and brands, and makers marks.  Told her that as far as I knew Dr. Grabow, Kaywoodie, and yellow bole, were all considered drug store brands and when new (explained to her that I was guessing these particular pipes had all been made in the 60's or 70's) would have probably sold for $20.00 or less.  The fact that some of the pipes still had what looked to be original pricing stickers on them, seemed to suggest that my assessments weren't that far off.  Anyway, as I was reaching for my wallet the lady asked if I thought $25.00 was too much for the four pipes I had selected.  I told her heavens no, in fact seemed more than a bit low to me.  She replied that since no one else had shown any interest in them, she was happy with that price.  I thanked her and was handing her my debit card, when she exclaimed, "oh! I'm sorry, but we don't have a machine to take plastic.  There's an ATM up the street though".  Looking through my wallet, I only had $15.00 in cash on me.  Wife found another $5.00 in her purse, and the lady said that was close enough.  I thanked her profusely and left that store happier than a clam at high tide.

First pipe to catch my eye was what I thought was a corn dog from Missouri Meerschaum.  Imagine my surprise when I the sticker on the bottom revealed  "Toasted and Broken in" Irvin S Cobb, H&B.  Washington Mo.   Totally intrigued since I'd never even heard of Irvin S Cobb or H&B, and Washington Mo. is the home town of Missouri Meerschaum, I started researching as soon as i got home and discovered that H&B was considered to be MM's strongest competition, and eventually they were bought out by MM.

Next to catch my eye was the Eldorado by Dr. Grabow.  Don't know if the shape would be considered a prince or an author, but I really like it.

I chose the Yellow Bole, because I'd heard of them, but never saw one before and the shape (Im guessing apple?), is another one that i like.

Finally, the Medico ventilator had to come home with me cause it has obviously never been smoked (as attested to by the original stickers still on it. One says "Guaranteed Bite -Proof, Nylon Bit", and the other one simply says "Medico $3.50), and i think the slits on the side of the stem look like shark gills, and that's just cool. 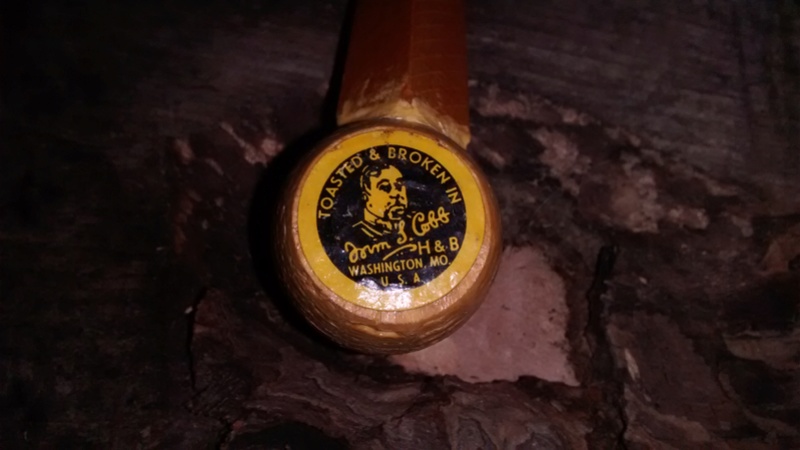 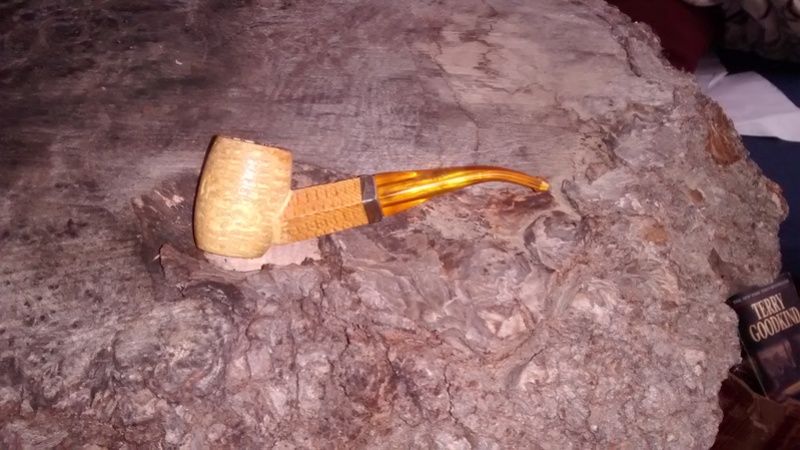 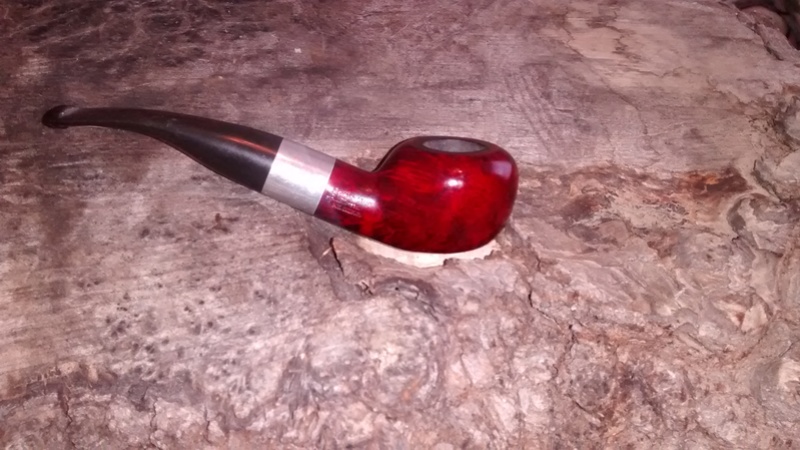 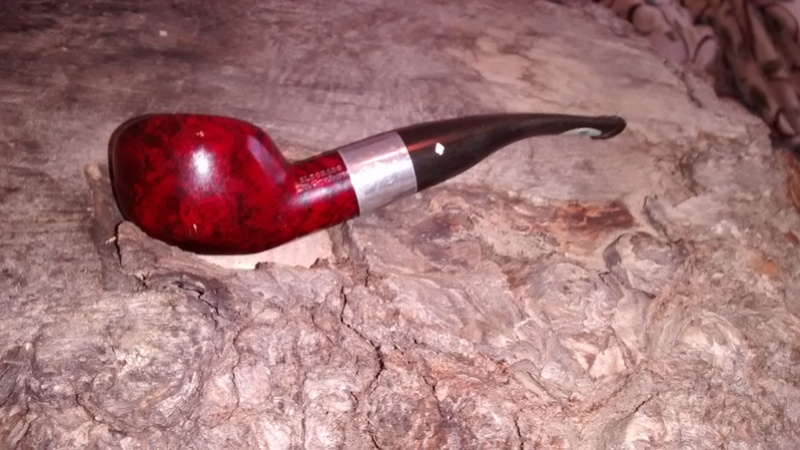 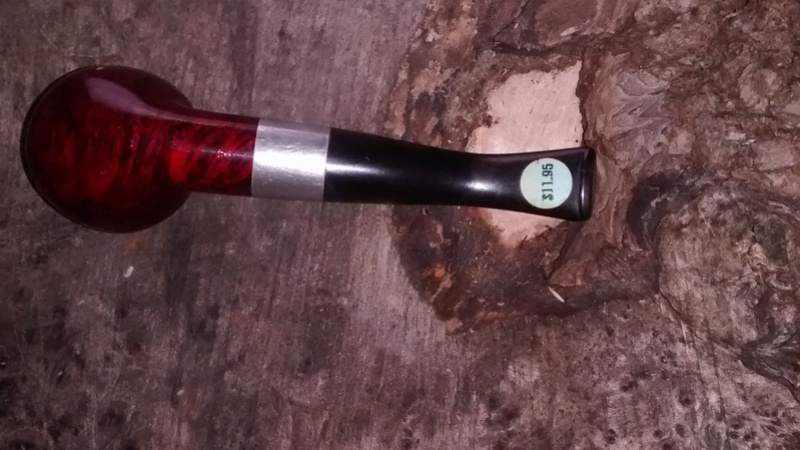 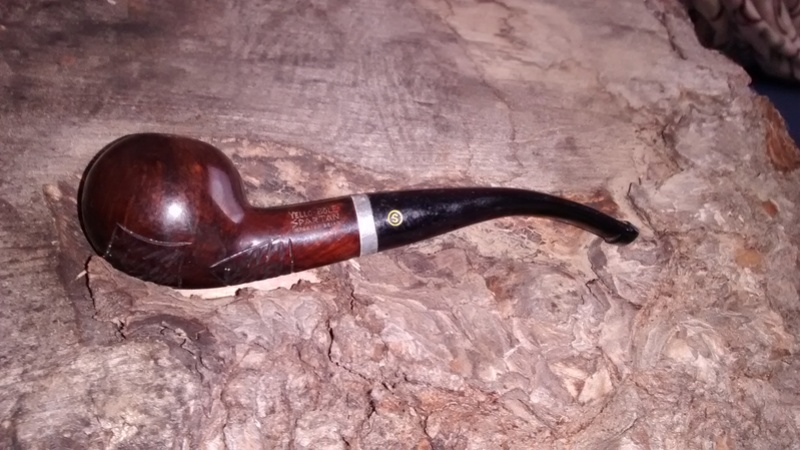 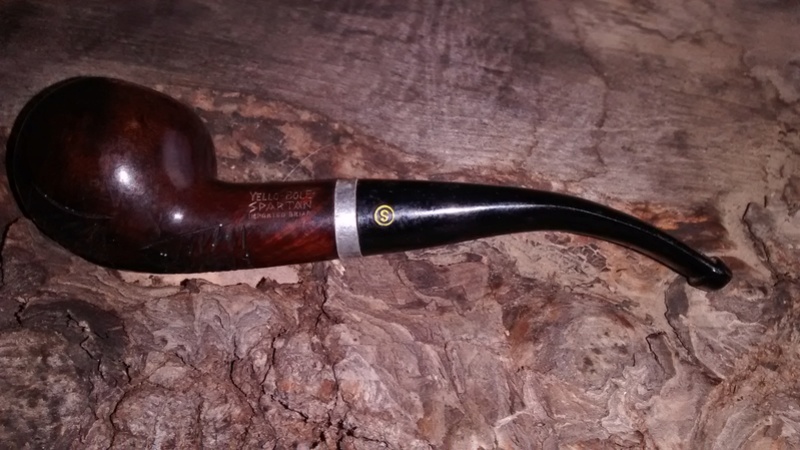 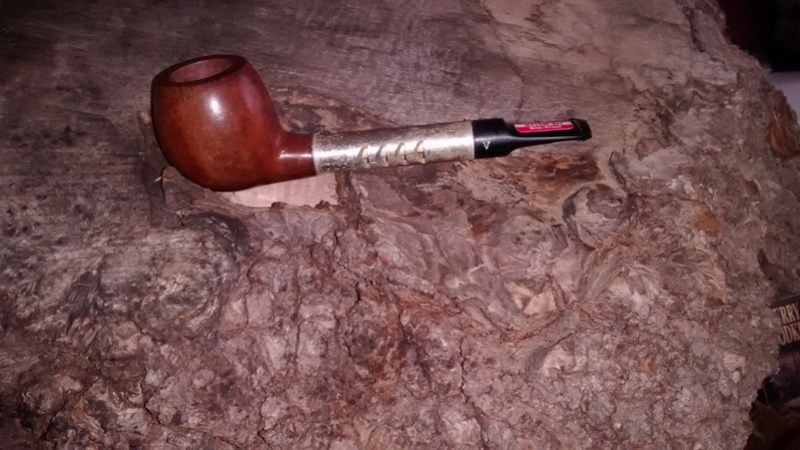 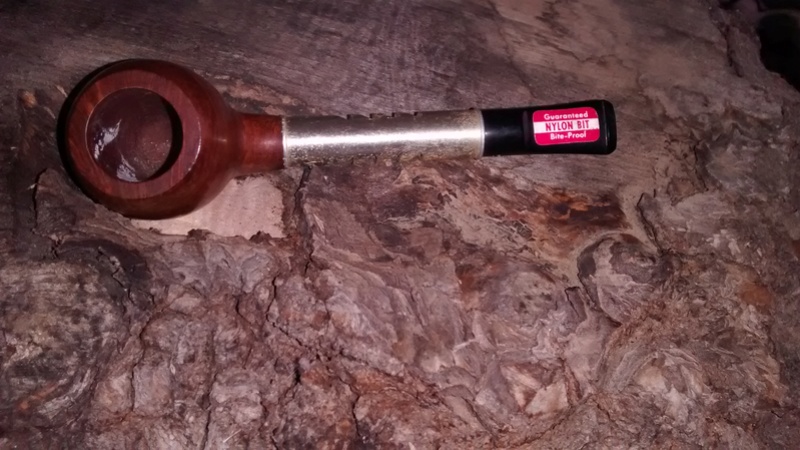 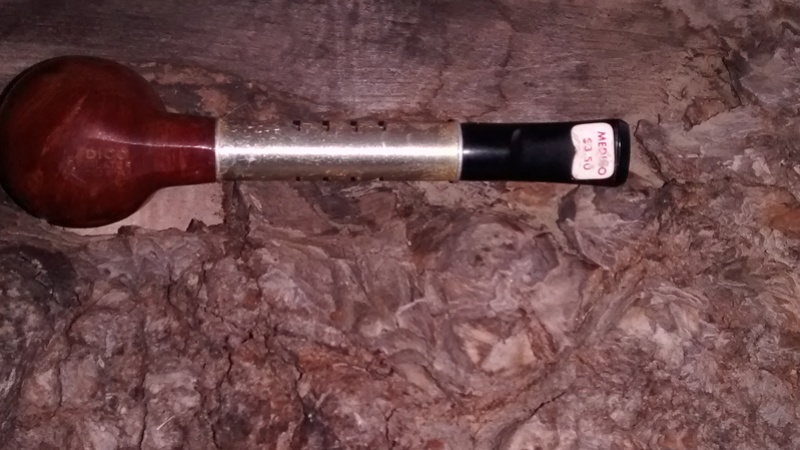 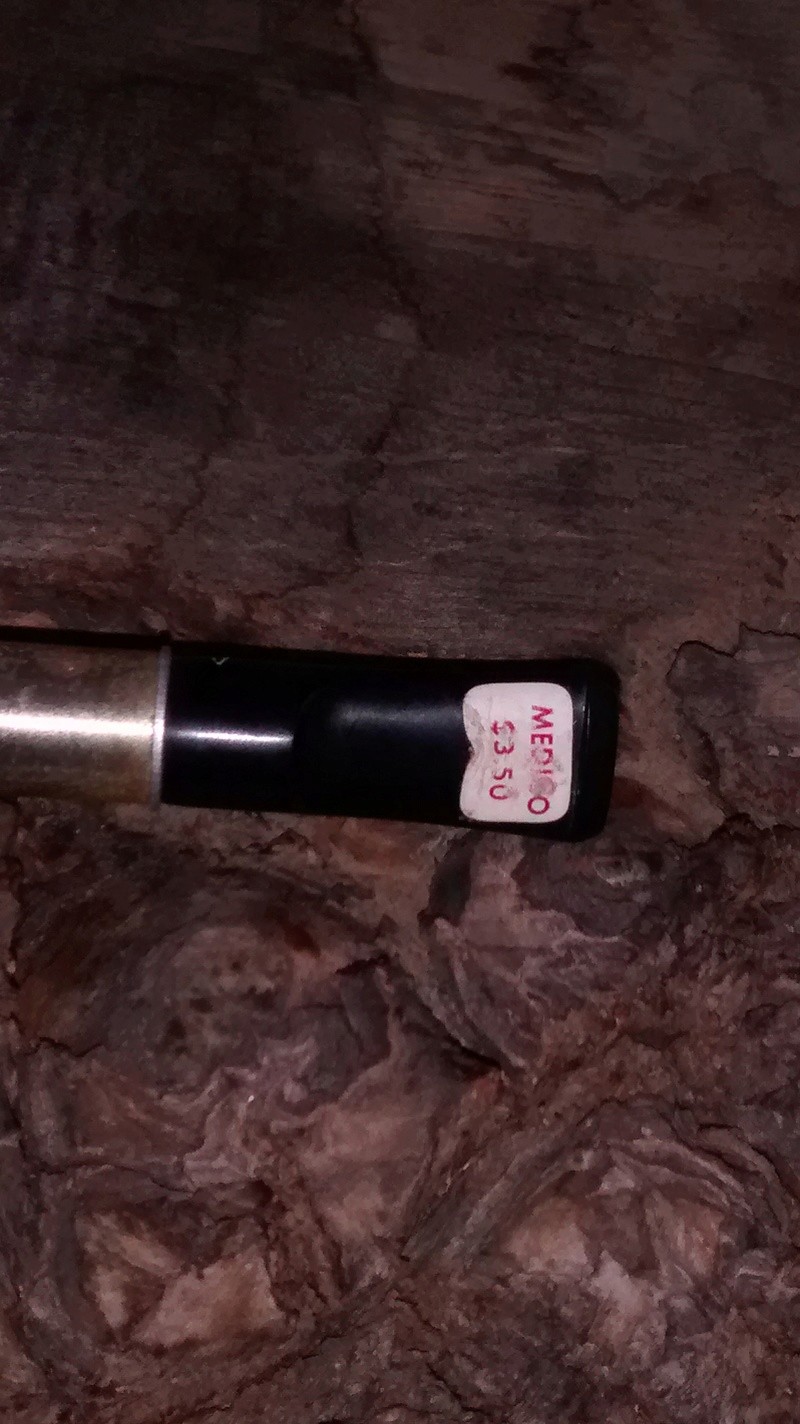 There was a time when strange humanoids roamed the land. They could be spotted almost anywhere and were called pipe smokers. Those are the pipes they smoked. Love the cob.

Glad you found such interesting bargains!

Good for you sir! I really really like that diamond shanked Cob sir.

Lucky dawg, big score! Fat chance of any antique stores around here having anything to do with smoking!

You surely got lucky plus SWMBO even helped to pay. Not much chance of that happening in my world. You done good fella!