Found these today while looking around on my laptop. Steve was one of the founding members of the SHPC. He hosted an annual cookout at his house and these were taken at the first. Sadly, this entire collection has since been sold off and split up and Steve is no longer with us.... 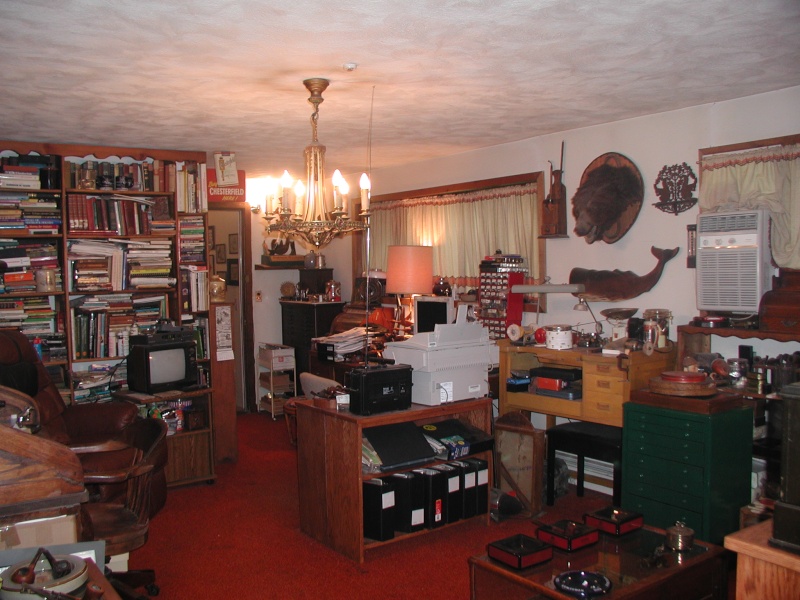 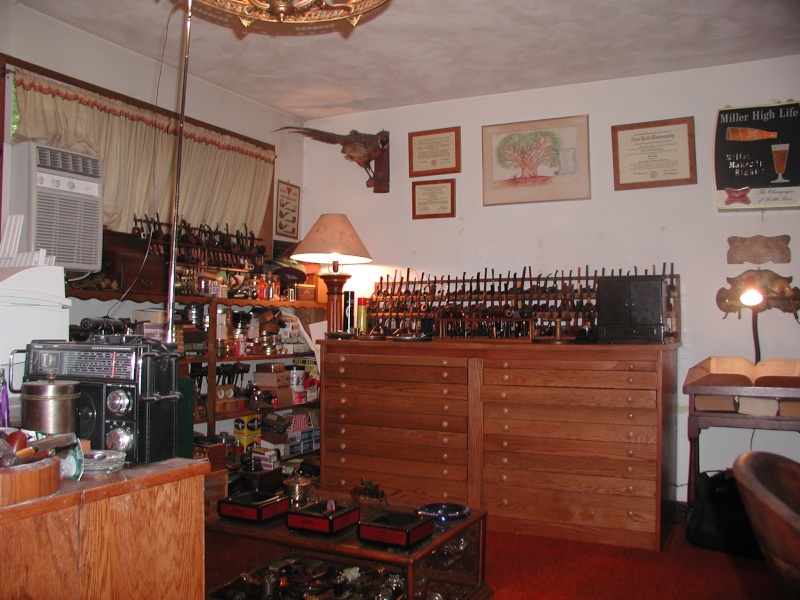 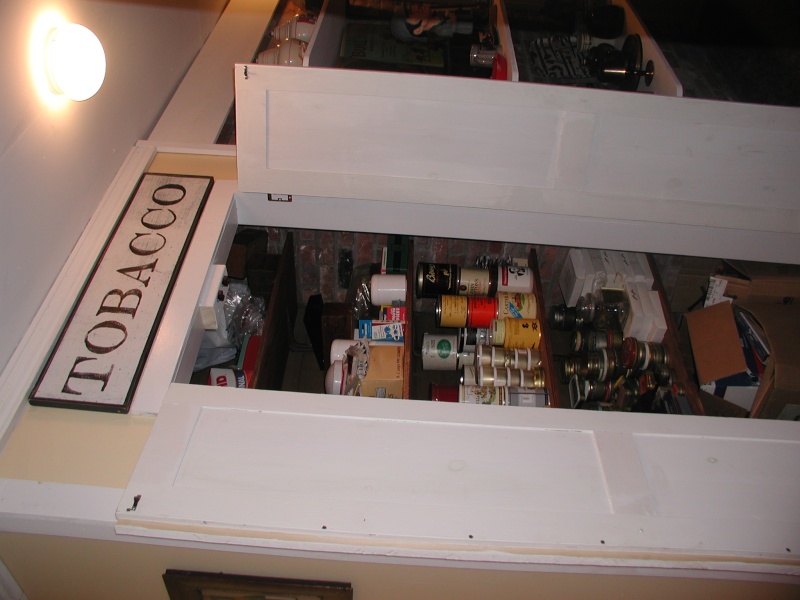 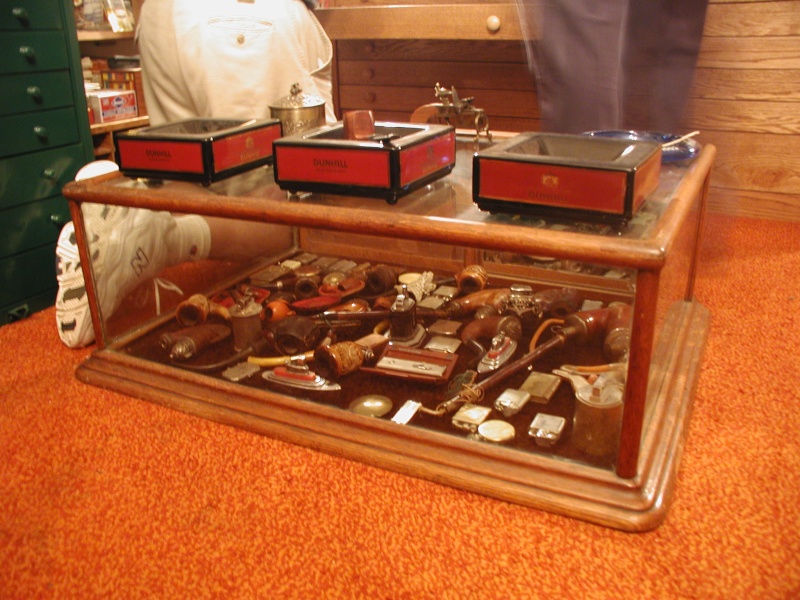 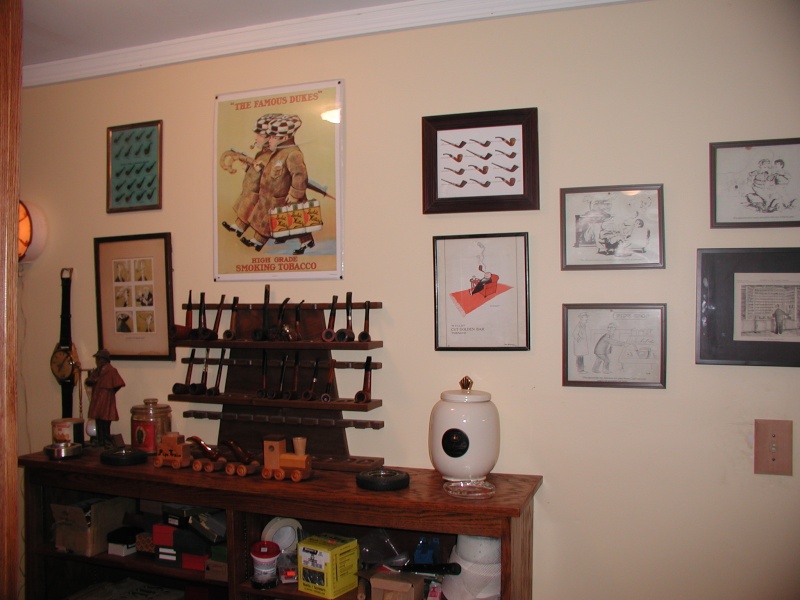 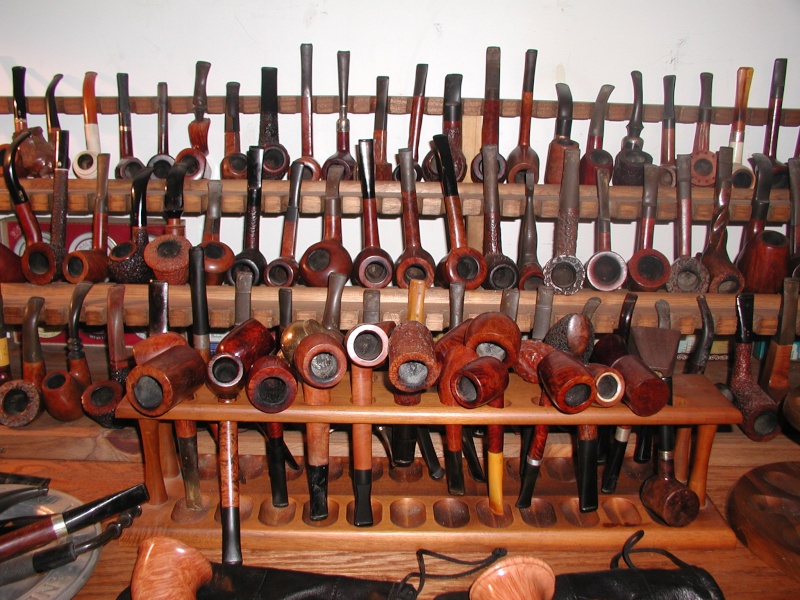 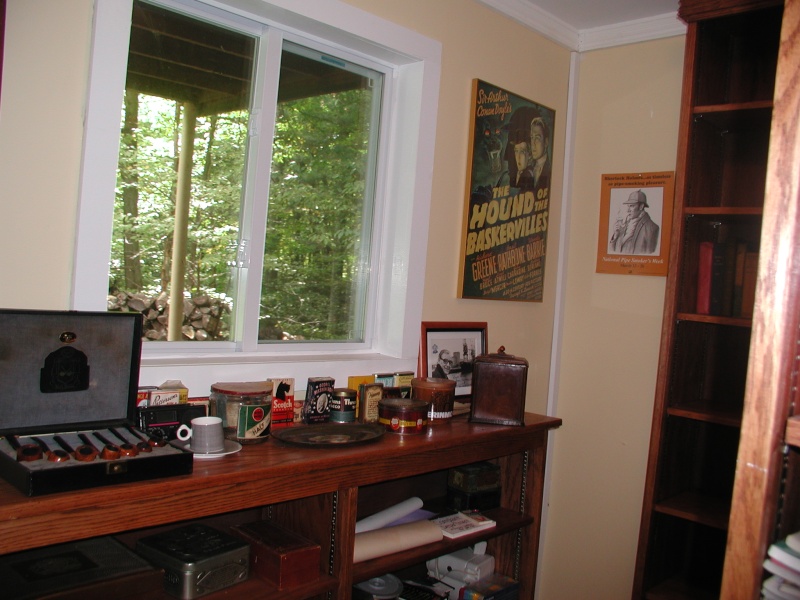 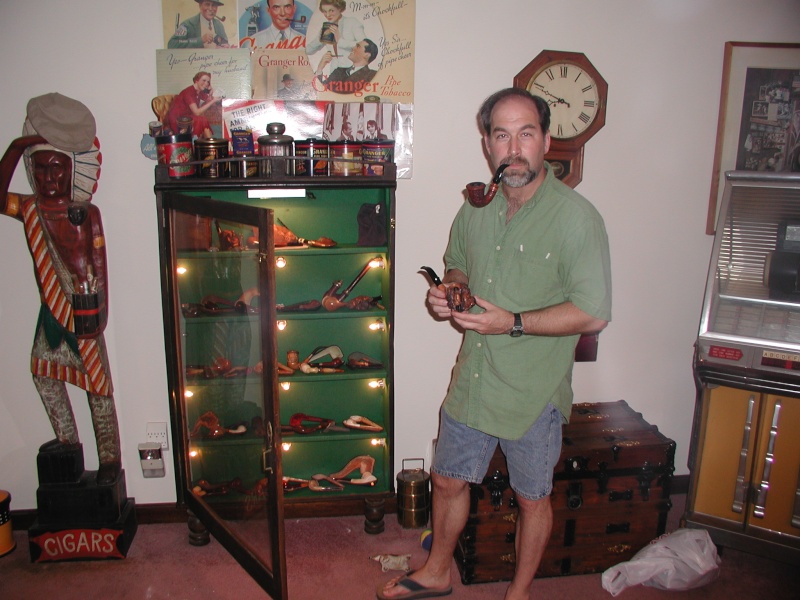 What an amazing collection. Wow. Thanks for sharing brother. 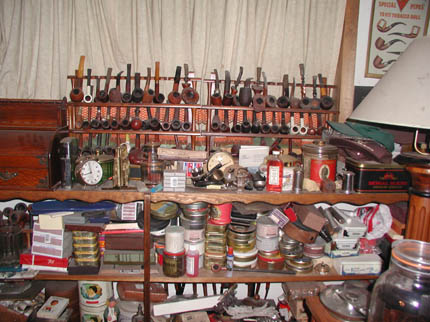 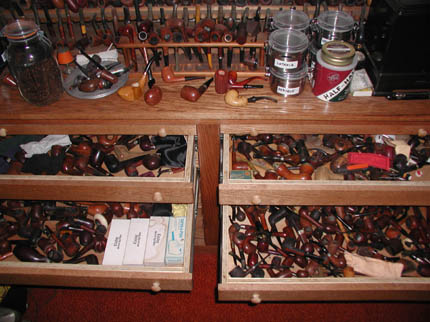 No doubt that it is impressive. I could never see myself giving that much attention to one hobby. I enjoy pipes but I also like diving, skiing, flying, mountain biking, backpacking, boating, etc.

So he was single and a millionaire right? Lol.

kaiser83":gcc7f3mu said:
So he was single and a millionaire right? Lol.
Click to expand...

Yes indeed. While working at digital he helped develop the modern pc and wrote MANY programs used to make them function. He knew Jobs, Gates and the rest. After digital folded up he opened his own company that was bought out by one of the large firms...

That makes a lot of sense for a collection of that quantity/quality. I know I darn sure probably won't ever have a collection like that.

Found a write up on Steve

Wow, Steve sure sounded like a great man to have known. You could have spent weeks poring over that collection. Who sold the collection and how was it dispersed? That was also a great tribute to him by the SHPC.

riff raff":np37mhf5 said:
Wow, Steve sure sounded like a great man to have known. You could have spent weeks poring over that collection. Who sold the collection and how was it dispersed? That was also a great tribute to him by the SHPC.
Click to expand...

This was all quite a while ago.... The SHPC members got first crack with two private sales held. I personally bought quite a bit and the late Jay Jones of Hermit tobacco works came out from Ohio to pick up all that remained.

It was nice to see a SMOKER'S collection of pipes ! Bits that showed some use, bowls with 'bac still in 'em !! So much of what we see are pristine pipes all polished and clean ! He was a real smoker And to think all those drawers were full of pipes

Thanks for sharing Dock. That is one of the things I wish I could join - a pipe club - where I could meet others who enjoy this hobby and share in their enthusiasm. It was clear Steve Gutz had that enthusiasm.

I'm with J Soshae in that I can't imagine having that much for pipe smoking with other hobbies and things competing for attention, but I certainly wouldn't mind having the means to acquire it!

Amazing. There are a few pics there that look more like a well stocked tobacco shop rather than a private collection.

DrumsAndBeer":iqu3o9ao said:
Amazing. There are a few pics there that look more like a well stocked tobacco shop rather than a private collection.

No kidding! When I saw the pics, I thought to myself, that looks like a museum! lol :cheers:

I spent many hours smoking with Steve in his pipe room, a kinder and more gentle man you'll never meet. He did own thousands of pipes as you can see and NEVER ever sold one. He would give away a pipe to a friend but couldn't bring himself to sell one until the very end. It was a sad day indeed when he had to disperse of his amazing collection. It was a virtual museum to say the least. RIP Steve.

Hi Dock. Thanks for posting these pics of Steve Gutz's pipe world. I'll always remember his presence and enthusiasm at Bill Feuerbach's annual get-together at SM Frank. I recall that the last time I saw him, it was there, and he was smoking a gorgeous Connoisseur Oom Paul octagonal. As a Connoisseur collector, I really coveted that pipe. I do have one, but no where as nice as Steve's. He would not consider selling it. Rumor had it that Steve had never sold a pipe once he had it in his collection. Is there any truth in that?

Rob, I know you addressed Dock in this message but I'll answer that for you.
Steve NEVER sold a pipe in his collection until his untimely illness and had to move his home to another location.
He collected pipes since his early teen years, his collection was massive and beautiful.
Steve had an open house before his move, to sell his pipes. Many were bought by collectors, many were probably disposed of, and I know of one dealer that took the remnants of the collection.
Steve is missed by many, he was one of the most avid collectors ever.
Andy C.
Share:
Facebook Twitter Reddit Pinterest Tumblr WhatsApp Email Share Link
Top