What are you listening to?

Jamming to Peace Of Mind by Rande Reed. :bounce:

For several hours today, I’ve been listening to Dave Brubeck station on the amazon music app. This jazz phase is really starting to grow on me

My wife (SWMBO) has already plugged in the all Christmas music station.

Oh Lord! You poor thing. I feel your pain though. Christmas music before Thanksgiving is over should be strictly forbidden!

huffelpuff":iextd4gj said:
Oh Lord! You poor thing. I feel your pain though. Christmas music before Thanksgiving is over should be strictly forbidden!

Really! My wife has been watching and recording all the Christmas movies on tv. She filled up the box with her recordings. What gets me is my son is the same! Here is a big burly electrician type dude calling mom to let her know which shows he has been watching! I don't get it. The shows are all the same. Man meets woman, falls in love during Christmas, happy ending. :scratch:

Laying here in bed listening to The Allen Parsons Project I Robot album on amazon music.

Listening to Miles Davis Bitches Brew album. Very different from any other Davis recording if heard before. But I really like it.

eggman":qgcqsbke said:
Listening to Miles Davis Bitches Brew album. Very different from any other Davis recording if heard before. But I really like it.
Click to expand...

That entire era of '69-'75 is fantastic Miles Davis. I like others, but that's my favorite.

https://youtu.be/Z-5sPQvb1QY
(I can listen to this one on repeat for an hour or more; notice the camel jaw instrument in the jam section)

Git you hillbilly on all y'all, ya hear?

Brewdude":wadn7lv2 said:
Git you hillbilly on all y'all, ya hear?

Listened to this a few times before, Rande, and I think it’s cracking. Love the new angle! 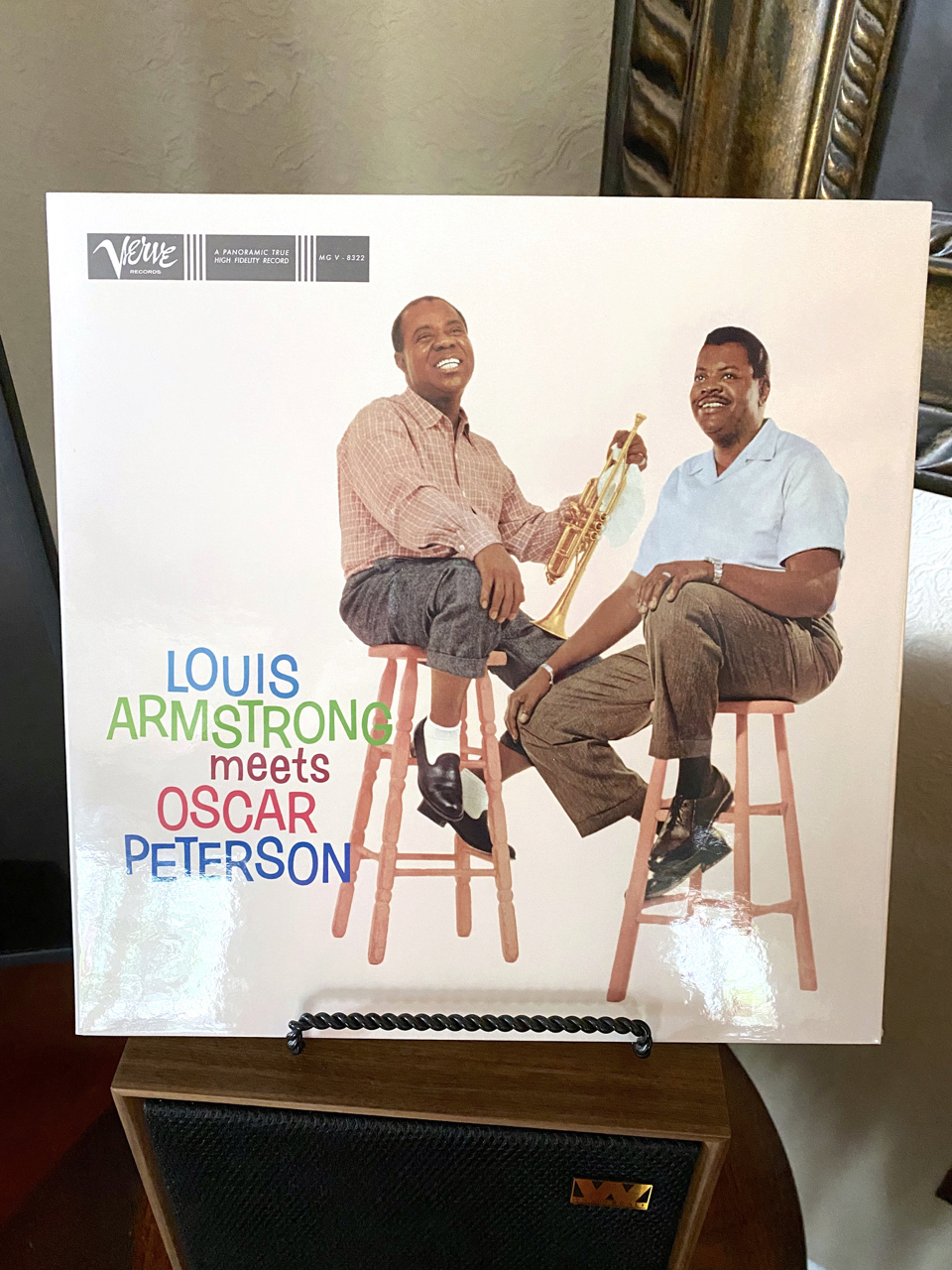 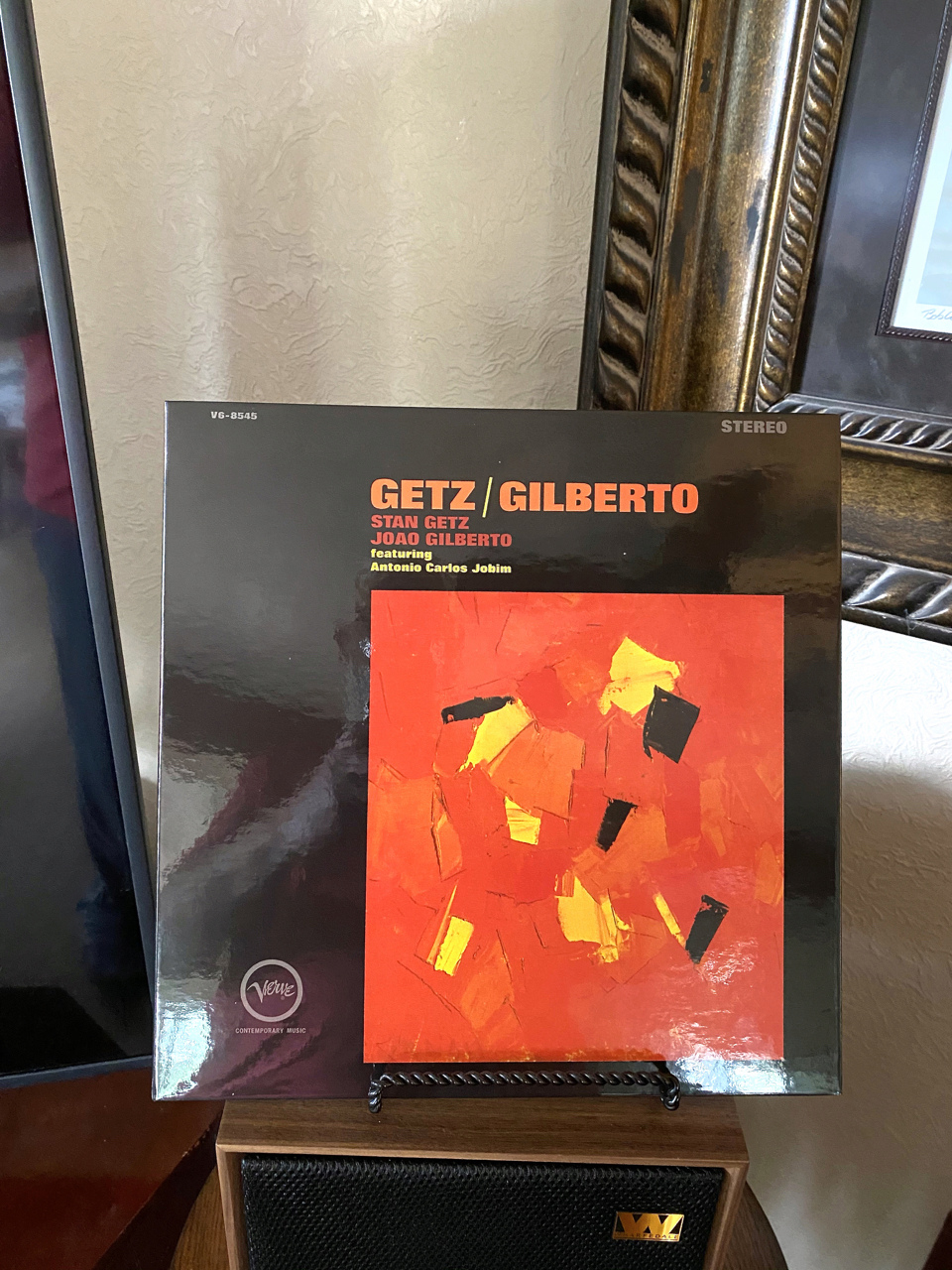 I'm relatively new to jazz. I've been listening to squonking free jazz for many years, but jazz other than that is a new thing. I played in band when I was a kid, and I always really disliked the sound of woodwind instruments, especially the alto sax. And COULD NOT STAND IT in my rock music. It was mostly a tonal thing. I'm super finicky about tones. Not notes, but tones. But then I watched the documentaries "1959: The Year That Changed Jazz" and "Miles Davis: Birth of the Cool". I think I've said this in the past. Moving on... So I'd exhausted all my leads into things I wanted to hear and then got more specific, looking for things similar to Brubeck's "Take Five" and then reading some lists of lesser known gems on Blue Note. A while ago I'd heard Desmond's "Take Ten", and it didn't take. Desmond wrote "Take Five", so I dug into him a little more. Bossa Nova wasn't particularly interesting to me, but Desmond's Bossa Antigua hit me pretty hard. I listened to it a couple times a day for several days. Again, it was the tones. It's a grimy, dirty, visceral thing. I felt like I needed a shower after listening. It has this "other" factor beyond just the style. So, I returned to "Take Ten" and found some nice stuff there. Then a couple other Desmond albums. Then Getz/Gilberto. Then Freddie Hubbard (don't be fooled, his Sweet Return album from 1983 is a burner). Then Gil Melle, especially for the Max Roach and Joe Morello drumming on his early 10"s, as I'm a drum fanatic. Then...THEN...I ran into some Andrew Hill. Judgement! I don't really care for the vibraphone, because again, the tones. I'd played around with a vibraphone many times while in band, but I really didn't like the instrument. This Hill album changed that. Hill's very percussive piano style, along with Bobby Hutcherson's vibraphone, with nothing other than a drummer and bassist, was a great make-up for two percussive, tonal players to feed off each other. That was the context I needed to appreciate what the vibraphone could do. If you want to hear a spectacular, lesser known, not ordinary jazz album, check out Andrew Hill's "Judgement". And be prepared, because his style can be addicting. I can't get enough of it lately.
Last edited: Apr 23, 2021

I just checked out Neil Young’s latest release from his archives. It’s entitled Young Shakespeare, and it’s a great example of early solo acoustic Neil. But it’s basically a repeat of Live at Massey Hall, which he released a little over a decade ago. Maybe 15 years.

Massey, coincidentally, is the recording that finally helped me “get” Neil. So I’m kind of partial to that one.

The Music of Islam Vol. 15: Muslim Music of Indonesia, Aceh and West Sumatra​

sorry about it being in playlist form

This is almost as good as Mingus Ah Um 1959, and new to me, though much of jazz is new to me, a sister album to Ah Um. The opening tracks on both albums are intense build-ups, almost acting like straight intros for the rest of the albums. The energy in these tracks is visceral. Better than a stout coffee in the morning.

The New Sound of MARIA CALLAS.......amazing!
A 3 CD compilation of arias all digitally remastered to hear this woman's voice.
The sound quality is, well, jaw dropping

Justin and his shovel