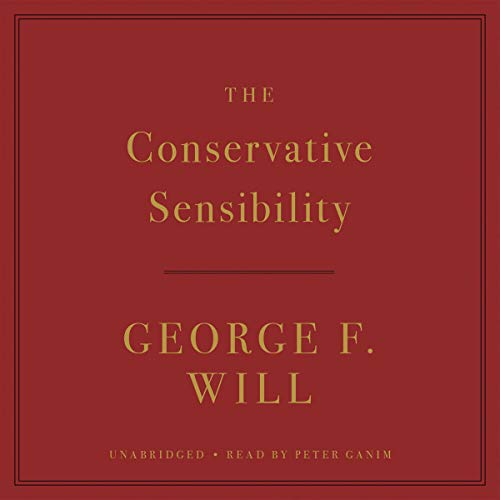 This one is going to take a while. So far it's looking like a thought provoking but slow read. Really dense but really, really good.

Another re-read of a Bryson classic. I was lol'ing every page!

Seen the movie several time but never read the book until now. Perhaps even more chilling than the flick!

Just binge-read this latest offering by C.J. Box. I'm a devotee to his books and have read through his entire library. This one does not disappoint! 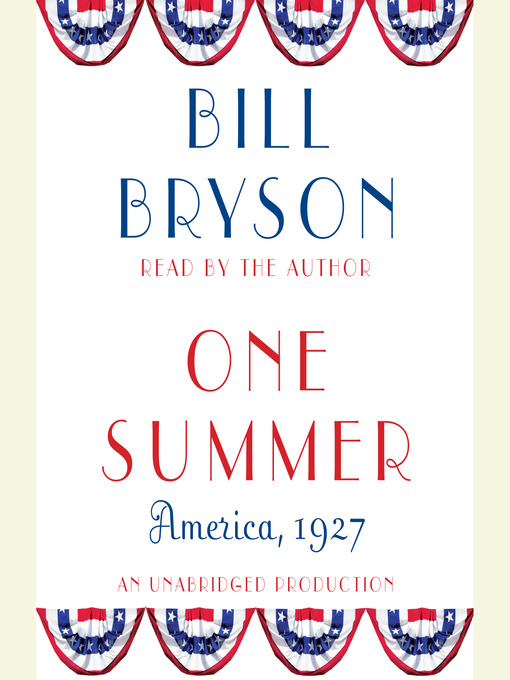 Apologies for the giant image but I have no clue how to shrink it!

Anyway, yet another multiple re-read of Bryson's classics. And this one seems to be well researched. 1927 certainly was a year of years as it turns out!

Just finished this, King's latest work. Normally I'm a huge fan but somehow I never warmed to this tale. Frankly it bogged down almost right from the start and then just plodded along. Certainly not among his best IMO.

A new one from Sandford in the Prey series, and a good 'un.

Stephen Ambrose's Band of Brothers. It has much more detail than the HBO series. I'm half-way through it, and I highly recommend it. The story-telling is good; Ambrose makes the incidents of the war come alive. It is also unapologetically written from the perspective of the troops on the gound, and I think that is the book's greatest virtue.

What a helluva story this was. Can't believe I missed this before. Stephen King is the consummate storyteller!

Bury my heart at wounded knee by Dee Brown.
Although I'm cheating, as I'm not reading it. I'm listening to it on Audible lol.
N

Was an interesting read. 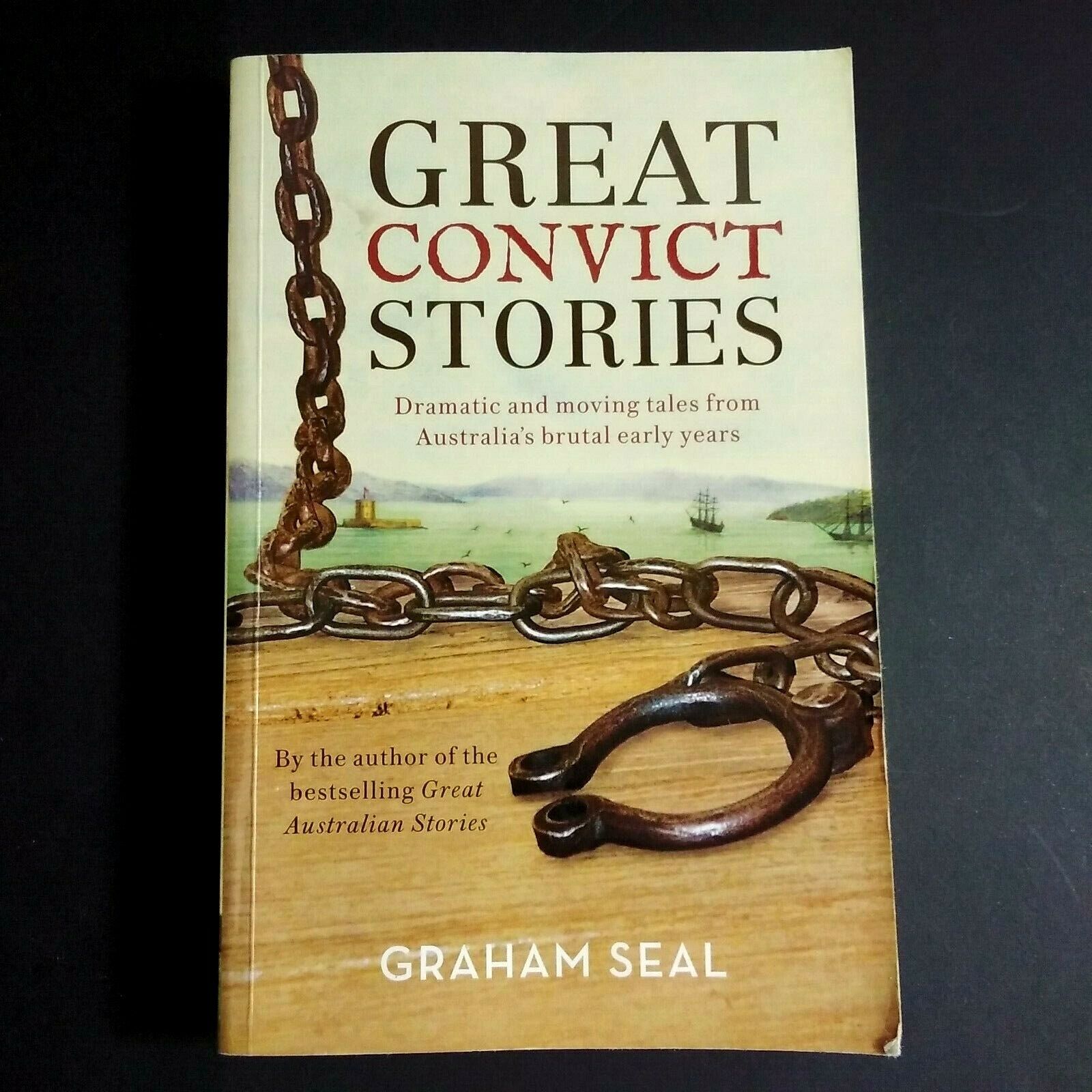 Graham Seal brings to life the brutal Australian convict transportation system with stories of notorious criminals, colourful characters, and harsh punishments. There were also happy endings for the men and women for whom transportation was an opportunity to start afresh in a new land.

Graham Seal takes us back to Australia's ignominious beginnings, when a hungry child could be transported to the other side of the globe for the theft of a handkerchief.

It was a time when men were flogged till they bled for a minor misdemeanour, or forced to walk the treadmill for hours. Teams in iron chains carved roads through sandstone cliffs with hand picks, and men could select wives from a line up at the female factory. From the notorious prison regimes at Norfolk Island, Port Arthur and Macquarie Harbour came chilling accounts of cruelty, murder and even cannibalism.

Despite the often harsh conditions, many convicts served their prison terms and built successful lives for themselves and their families. With a cast of colourful characters from around the country — the real Artful Dodger, intrepid bushrangers like Martin Cash and Moondyne Joe, and the legendary nurse Margaret Catchpole — Great Convict Stories offers a fascinating insight into life in Australia's first decades.
D 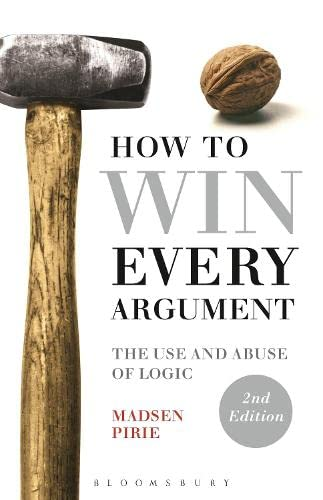 Half a moment!' said Pippin. Putting his hand inside the breast of his jacket he pulled out a little soft wallet on a string. 'I keep a treasure or two near my skin, as precious as Rings to me. Here's one: my old wooden pipe. And here's another: an unused one. I have carried it a long way, though I don't know why. I never really expected to find any pipe-weed on the journey, when my own ran out. But now it comes in useful after all.' He held up a small pipe with a wide flattened bowl, and handed it to Gimli. 'Does that settle the score between us?' he said.
'Settle it!' cried Gimli. 'Most noble hobbit, it leaves me deep in your debt.'" 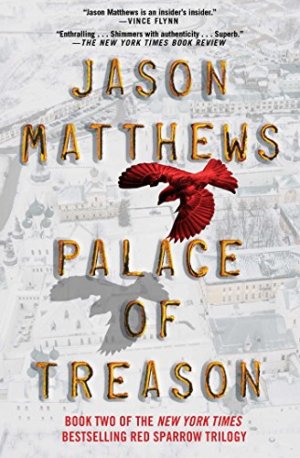 Zippo said:
Bury my heart at wounded knee by Dee Brown.
Although I'm cheating, as I'm not reading it. I'm listening to it on Audible lol.
Click to expand...

For me, reading that when I was a teen changed the way I looked at a lot of things regarding Native Americans, other things, institutions, and people. The Cherokee Nation recently conducted a Remember the Removal bicycle ride which followed the Trail Tears route near where I live. The route and progress can be found on the web.

Swede said:
For me, reading that when I was a teen changed the way I looked at a lot of things regarding Native Americans.
Click to expand...

I hear you there Swede

Zippo said:
I hear you there Swede

"For me, reading that when I was a teen changed the way I looked at a lot of things regarding Native Americans, other things, institutions, and people." -Swede

Man, our nation is chock full of horror stories of how our/others ancestors treated those who weren't white and protestant.
Examples: First, the American Indian nations get displaced and receive new sub-standard land, that is if they're not killed first by settlers and cavalry.
Then, again, the irish immigrants who were white, get ostracized and locked out of well paying jobs. The same people that escaped the feudal system promulgated by their english landlords. Or how about the chinese, who were roundly abused by californians and ruthless, greedy railroad builders.
Lastly, the poor africans, sold off to dutch/english/other traders by their own chieftains, the traders in turn selling these african peoples to other traders, finally to be sold to wealthy white Landlords/Farmers as slaves to work their cotton/other fields and providing their testosterone inflamed sons a ready supply of unwilling young females with which to have their way with.
In my family, my grandfather was forced to pay tribute to the stinking nazis, just for the privilege of continuing to operate a crystal factory, factory not even in Germany.
I'm still proud to be a Pennsylvanian, and american by default... and european american.
NIk
Last edited: Jul 20, 2022
Share:
Facebook Twitter Reddit Pinterest Tumblr WhatsApp Email Share Link