Stonehaven in a Jeantet foursquare with coffee.

Half way through this bowl of Radford’s Opus One in a 1980s White Pipe straight, smooth octagonal paneled billiard meerschaum with an acrylic yellow cream colored saddle stem. A bottle of Cheerwine made with pure cane sugar is my drink. 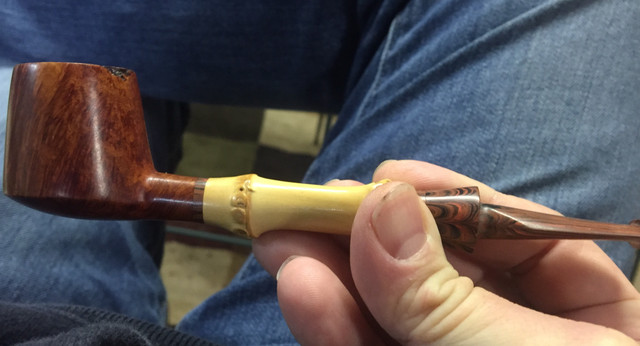 Dreams of Kaddath in a Kirk Bosi rusticated poker with water.

I am watching the documentary: Hell and Back Again (2011) about the life of Sgt. Nathan Harris. Wounded in battle, Harris with PTSD returns to North Carolina and his devoted wife to fight pain, addiction, and the terrifying normalcy of life at home.
Among the names of the fallen soldiers which the films mentions in the end is the Marine Cpl. Nicholas G. Xiarhos, a fellow Greek country man. Was in 2nd Battalion, 8th Marine Regiment, 2nd Marine Division, II Marine Expeditionary Force. After returning from service in Iraq, he changed battalions so he could be deployed to Afghanistan, his Medals & Commendations are: Purple Heart, National Defense, Afghanistan Campaign, Iraq Campaign, Global War on Terror.

I am smoking Rattray's Old Cowrie in a Stanwell, glass of brandy beside me.

Almost half way through this bowl of McClelland 5100 in a smooth straight WW2 Pre-Republic Peterson Sterling Canadian with a sterling silver band and a black vulcanite p-lip stem. A cup of Maxwell House, neat, is my drink.

Listing this a few minutes early: Park Lane Connoisseur in a smooth 1976 Canadian GBD Seventy Six 256 with a black vulcanite saddle stem. Working for a short while this afternoon.

FVF in a Stanwell billiard

Not far from finishing this bowl of SWRA in a black 1997 Brebbia Jubilee 925 silver banded grain sandblast briar calabash with a black acrylic stem. Ice water and bergs is my evening drink. Went to our neighbor's house to see their two month old huskey.

Wilke crystal palace in an Eltang 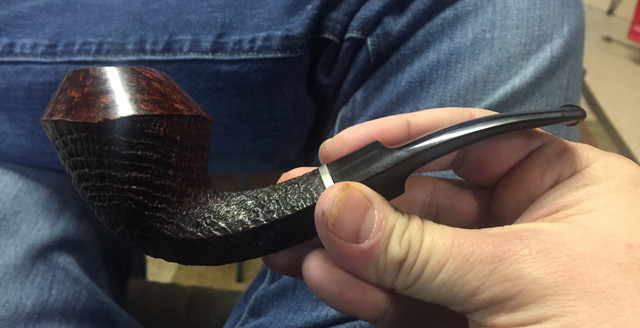 Part way through this bowl of Wilke No. 178 in a 1980s straight smooth Big Ben pot with a nickel band and a black vulcanite saddle stem. 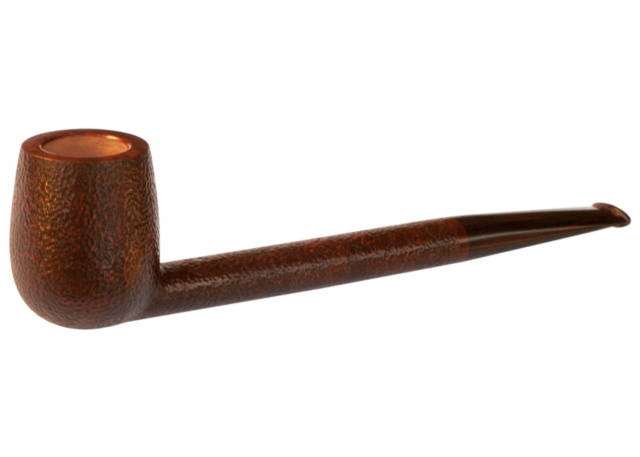