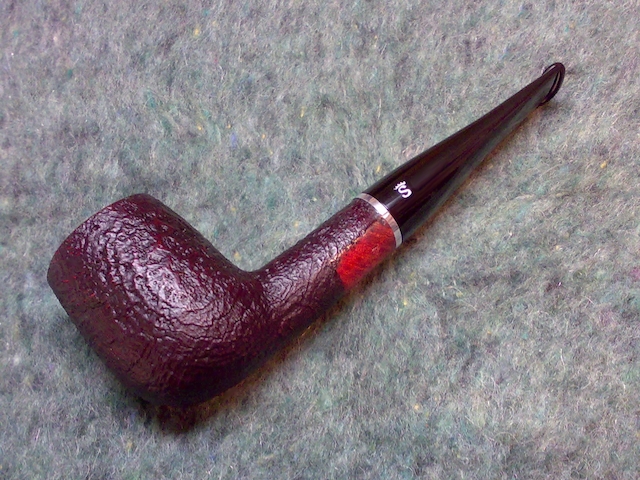 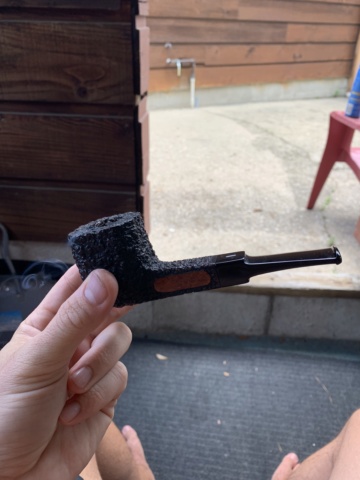 I raise my pipe with Hearth and Home Frenchy's Sunza Bitches and a glass of red semi-sweet wine to honour a fellow countryman which died in 9 January 2019 at the age of 60 in Los Angeles.

His name was Stefanos Miltzakakis, born in 1959 in Provatonas Evros of Greece and in 1972 he moved with his parents and sister to North Carolina. Although he had a damaged knee, he was twice crowned world champion at the World Vale Tudo Championships in 1999 and 2002. He was wrestling professionally for up to 47 years.When he retired in 2006, he opened a gym in Los Angeles, which he sold last year to devote himself to what he really loves, the cinema.
The Greek-American actor, apart from Van Damm, has been on the side of big stars such as Roger Moore, Ben Affleck, Paul Woerr, Don Johnson, Kith Karadan, and recently completed his feature film "Den of Thieves" next to Jerard Butler and 50 Cent. He also starred in "Shooters" and the successful comedy "Weekend at Bernie's".
With Jean Claude Van Damm, he starred in "Sionborg", "Lionheart", "The Most Challenge", "The Quest", he also played in "The Master", "Nash Bridges" and in various films in China and Hong Kong.

60 is too young to die. Sorry for the loss of one of your countryman. 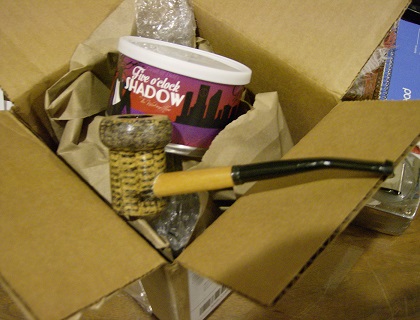 SG cabbies mix in a Becker 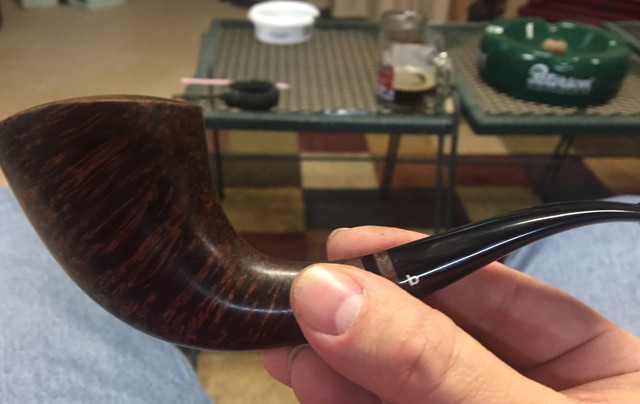 ...SG Skiff Mixture in a Radice XL silk cut billiard...last of the coffee... 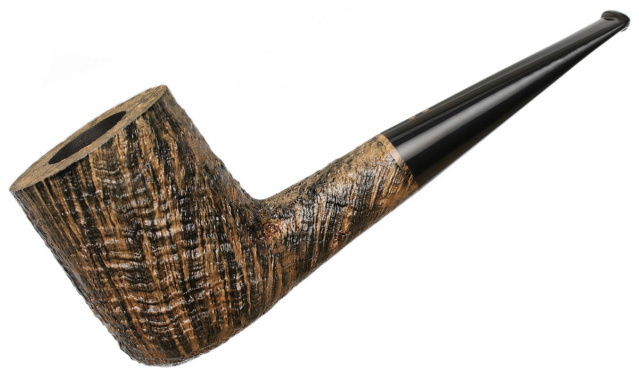 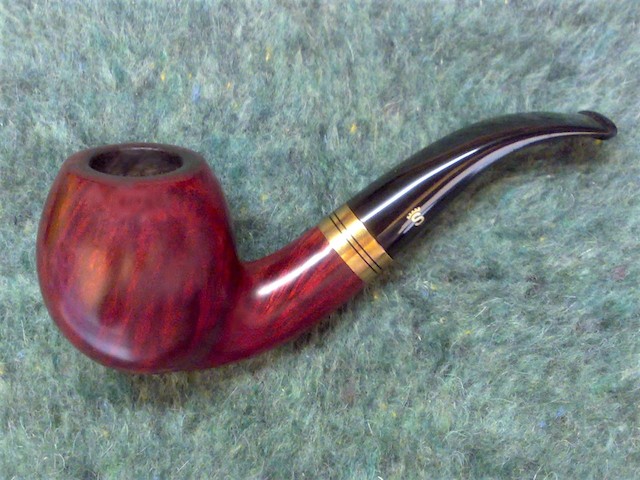 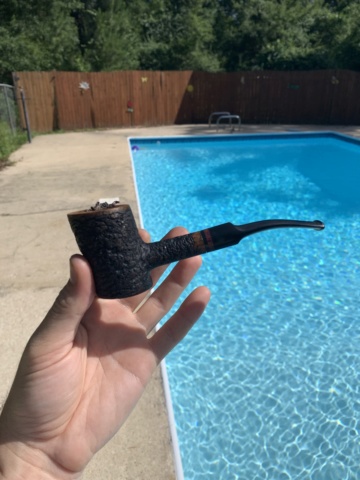 Smoking Lane's BLWB in a cob. Coffee in the mug, and baseball on tv.

Escudo in the Sasquatch Zanapple 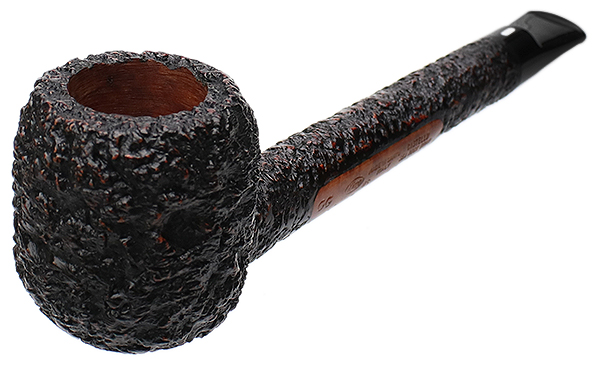 Westminster in a Rad Davis 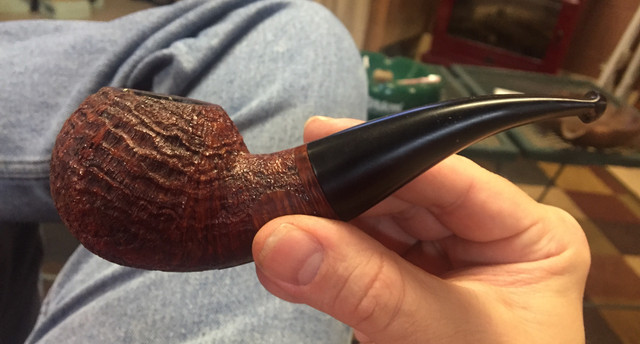 Pigeons nest with babies in the tree in front of our balcony where i am smoking my pipe. 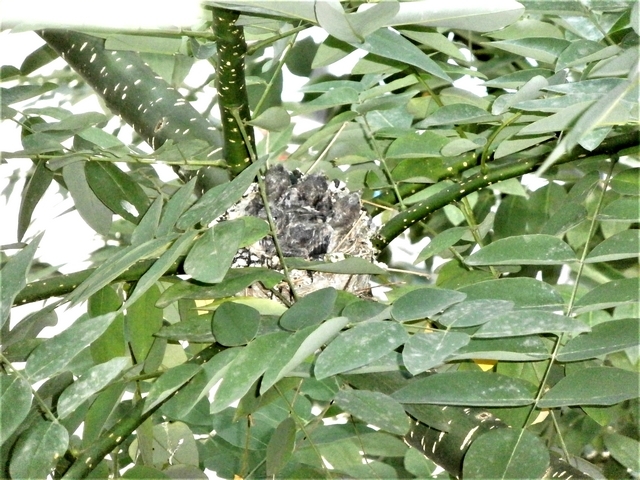 Rattray's Old Cowrie, double espresso plus cool water beside me. 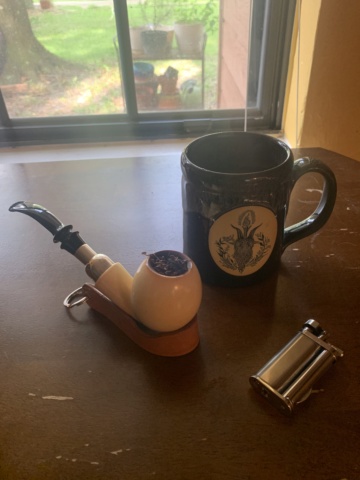 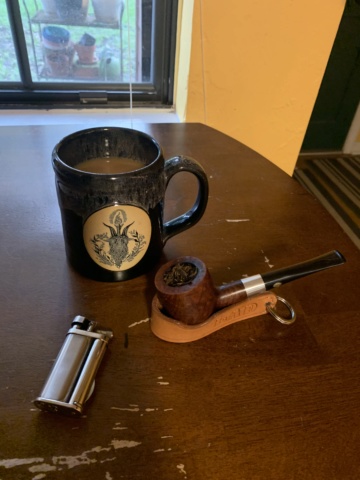 are you fickle or what?

Do You Eat A Balanced Diet?

What Moisture Level Do You Prefer