The ''desk" generals told to soldiers that after so many days of bombing nothing could left alive from the enemy, the charge would be like a walk with a stick and the first one will take a barrel of beer and a ball to play with his platoon. A captured prisoner inform them that the germans were alive in their bankers and singing while waiting for them but the ''wise'' generals launch the attack at 7.30am broad daylight, the result: even the fence wire was almost intact and the machine guns waiting, 57,470 casualties at 1st day in Somme. 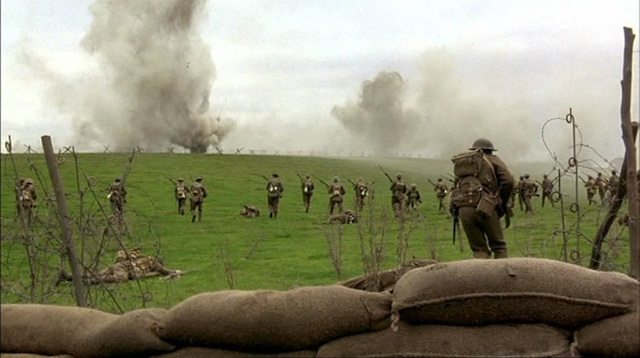 SG Best Brown Flake in a Brebbia dublin with lemonade. 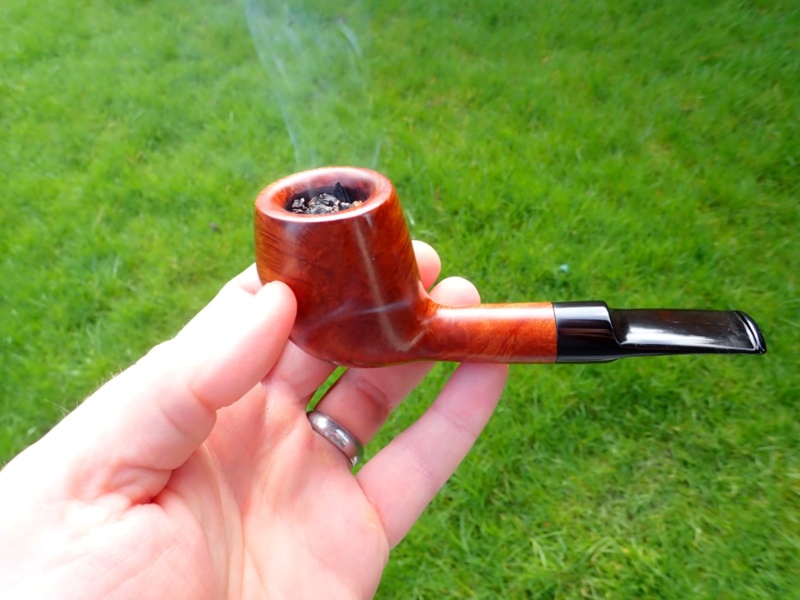 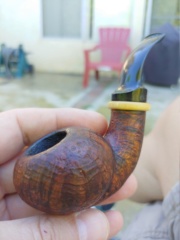 The Beast in a Muhsin bent billiard meer with a coke. 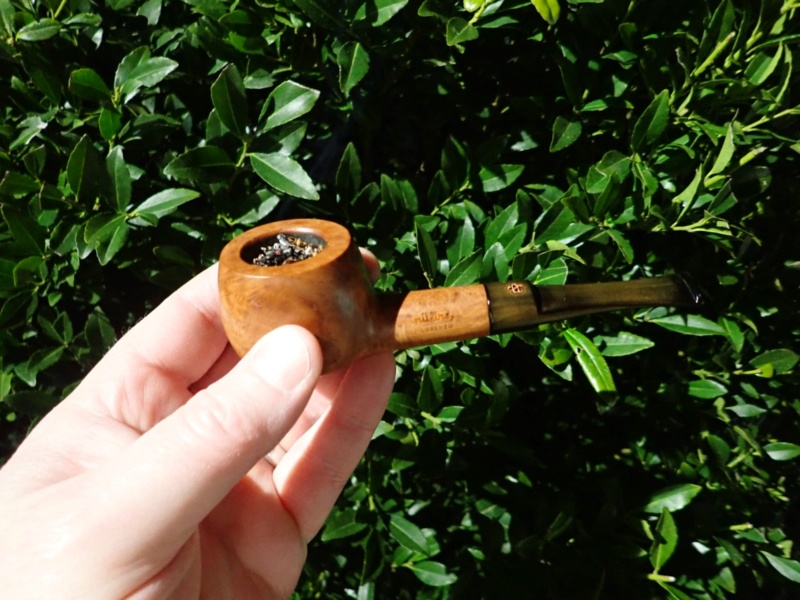 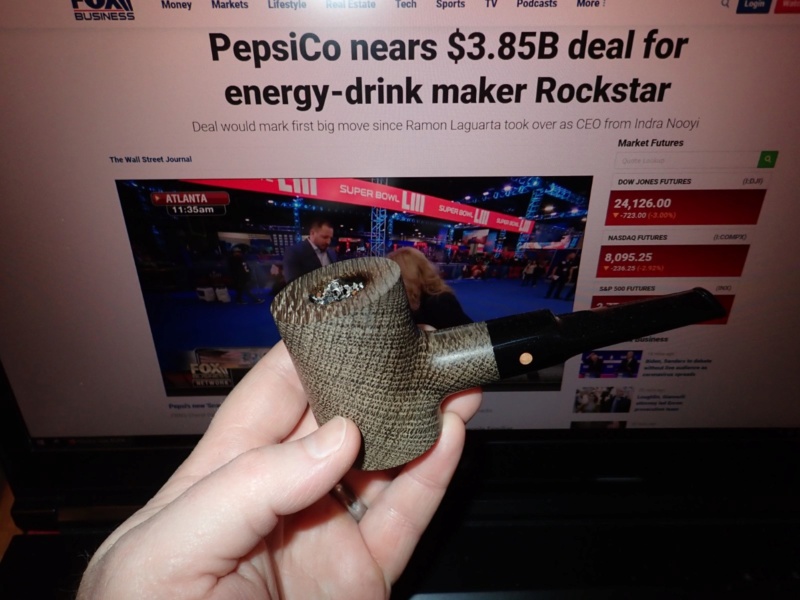 That’s a pretty cool lookin’ Moretti ya got there.

KBV Sakura in a Brebbia dublin, with coffee.

Midway (2019) film based on the Attack on Pearl Harbor and the subsequent Battle of Midway during World War II.
The Intelligence officer (and a Navy director too) were pipe smoking in that film which ''as always'' had some exaggerations and historical mistakes. 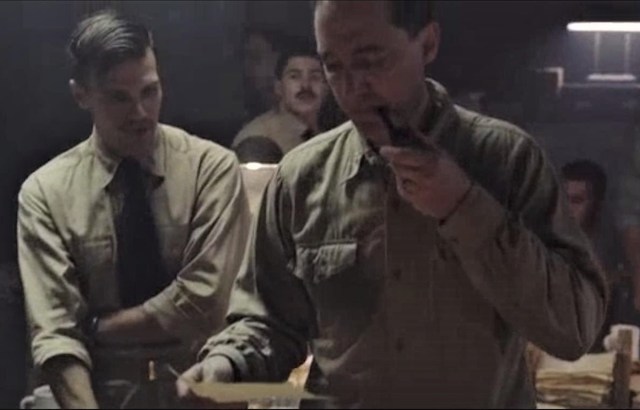 According to the government's new measures to fight the new Coronavirus: closed Cafes, restaurants, theaters, cinemas, museums, etc which means No Cafe photos at least for two weeks. 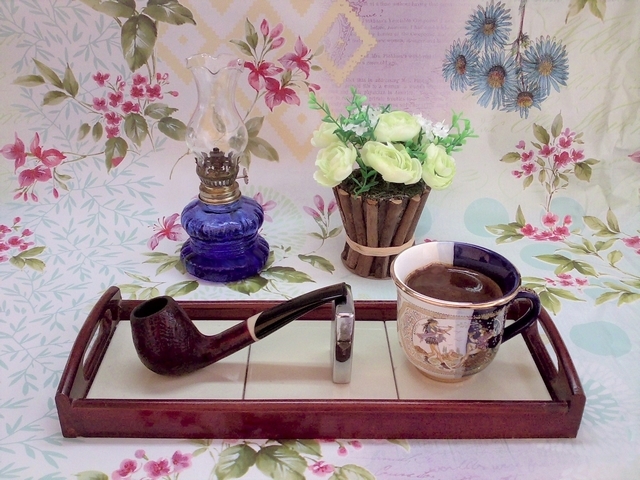 I am smoking Esoterica Tobacciana Pembroke. 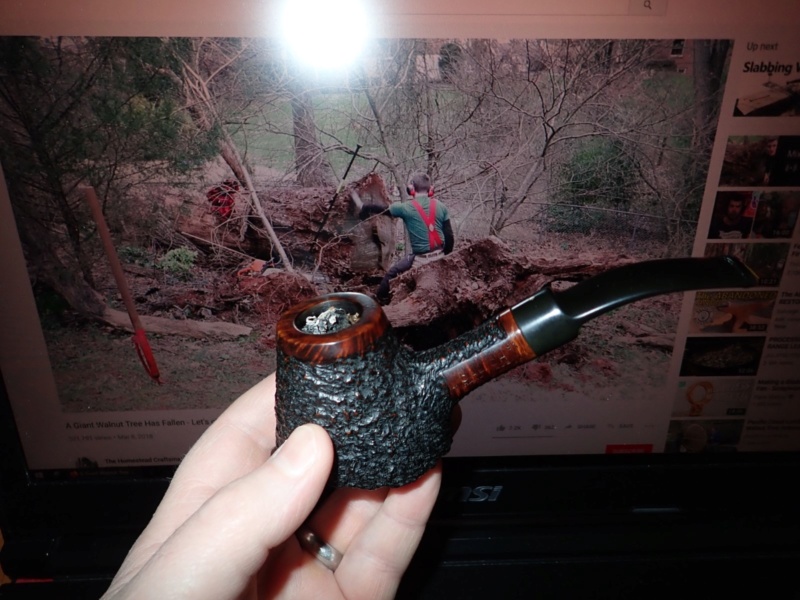 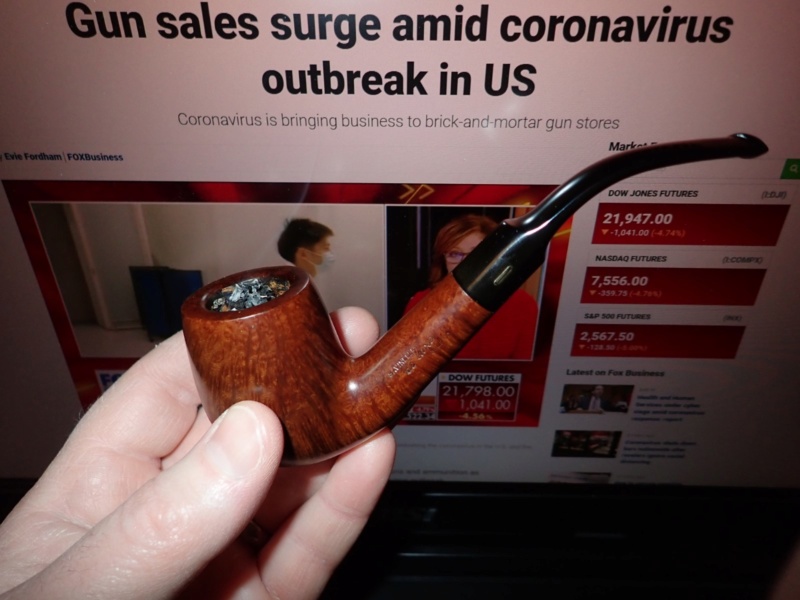 Salty Dogs in a Kirk Bosi poker with coffee. 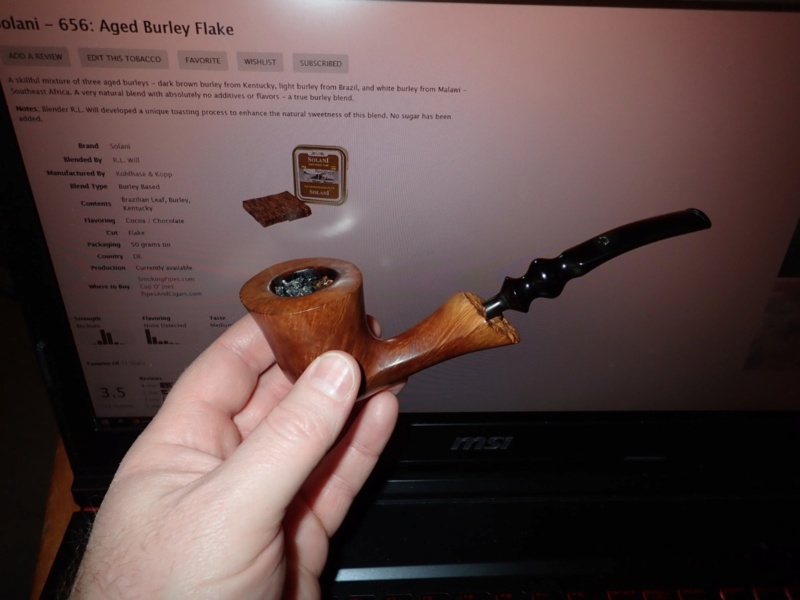 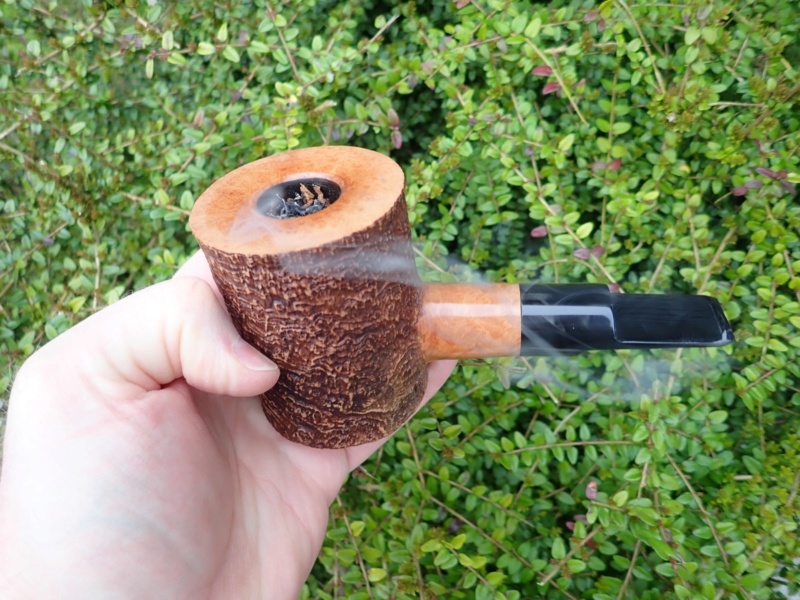 Smoking some royal yacht in a comoys straight blast. Also smoking a bottom butt on the weber smokey mountain smoker. Both are awesome smokes

An Air China plane carrying 18 tonnes of Chinese healthcare material arrived in Greece to meet the urgent needs of our country due to a coronavirus. In fact, by themselves the Chinese mission had also placed banners in Greek and Chinese. I am smoking McLintock Black Cherry, double Greek coffee plus cool water beside me.