What movie are you watching?

One of my favs. Watching Kirk and the Duke chew through the briny deep!

Saw this when it first came out. Still as sobering!

Just as hard hitting as when it first came out.....

Just finished Midway (2019) and gotta tell ya, the CGI is fantastic.

This movie NEVER disappoints, I still laugh every time I watch it. Excellent casting job. My Daughter in law bought my Son all of the James Bond movies for Christmas. First time I've seen Dr. No. Smoking my Calabash Gourd with Fusilier's Ration a nice English Crumble Cake while drinking Sailerman Jack dark rum on the rocks.

OK so not a movie but I've always wanted to see the complete series of All In The Family, so I just got in the entire DVD set from my local library. Totally hilarious and ahead of its time! 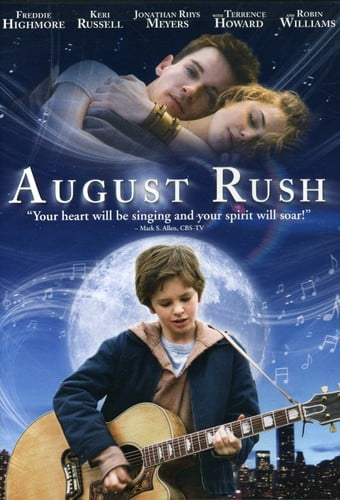 The progressive rock band Gypsy roared out of the Twin Cities, landed in Los Angeles in 1968, scored a hit on the record charts and built a fervent nationwide following. Six years later they called it quits. This is their absolutely true Rock & Roll story.

One of my high school friends and classmates was the band's manager. The "real" lead singer, lead guitar player, and composer was also a fellow with whom I'd gone to school. He had an early tragic death.
It made me very sad, seeing all these guys, who I knew in the 60s--70s. The road and drugs took a toll and they all look like the walking dead. 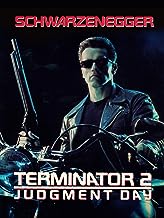 Can't understand why I wanted to re-watch this. It sucked then and still does now........

Watching James Bond movie "Man With The Golden Gun". Recognized the bar in Hong Kong "The Bottoms Up". Back in the early eighties my friend and I were on vacation from the Kwajalein Missile Range. We were in the same bar with two Australians, a New Zealander,a South African, a Rhodesian and a French Canadian. A local British couple came in and were acting like asses to everyone because we weren't local Brits. We could only take so much after they kept giving the bar maid from Kenya who spoke the Queens English with a British accent a really hard time. We started flipping coints to see who was going to take the husband outside. The owner or Manager of the place was a French Lady who looked like she was in her seventies booted the couple out before it really got nasty. According to her all the local Brits in Hong Kong acted that way towards non local Brits. Ran into the same issue later on in Thailand. What really surprised me was all the Brits I worked with overseas in aviation were really stand up guys.

Tried to watch this as I was very interested in the history, but there was no closed captioning and the accents were so thick I couldn't understand any of the dialog.

I watched Outlaw King on Netflix with Chris Pine. He plays Robert the Bruce. Quite enjoyable.

Brewdude said:
I personally would start with the first season episode and work your way through as it gives a sense of continuity and character development. JMHO.

Pipe And A Movie/The Hobbit... Anti Add After Credits

Pipe And A Movie/Man Of Steel