Why I don't glow any more

We cut these logs yesterday for future firewood. The large sweet gum trunk had been lying on the ground in the shade for a year, and I de-barked the slices to dry out faster. That evening, very dark from a low moon phase, I went for a walk in my woods and Eureka! Bitter Oyster (panellus stipticus), a bioluminescent mushroom.
Varieties can be found in many parts of the world on dead, damp logs, but I’ve only seen it in New England, and it was moderately common at the Audubon Center I worked at in Greenwich Connecticut. Usually found on oak, beech, and birch, but in my yard, it’s only on sweetgums?

The glow isn’t from the mushroom itself, but rather the mycelium growing below the bark on the damp outer layer. One day in the hot sun and the glow was gone.
Now I understand what's happening to me after all those years in the sun! 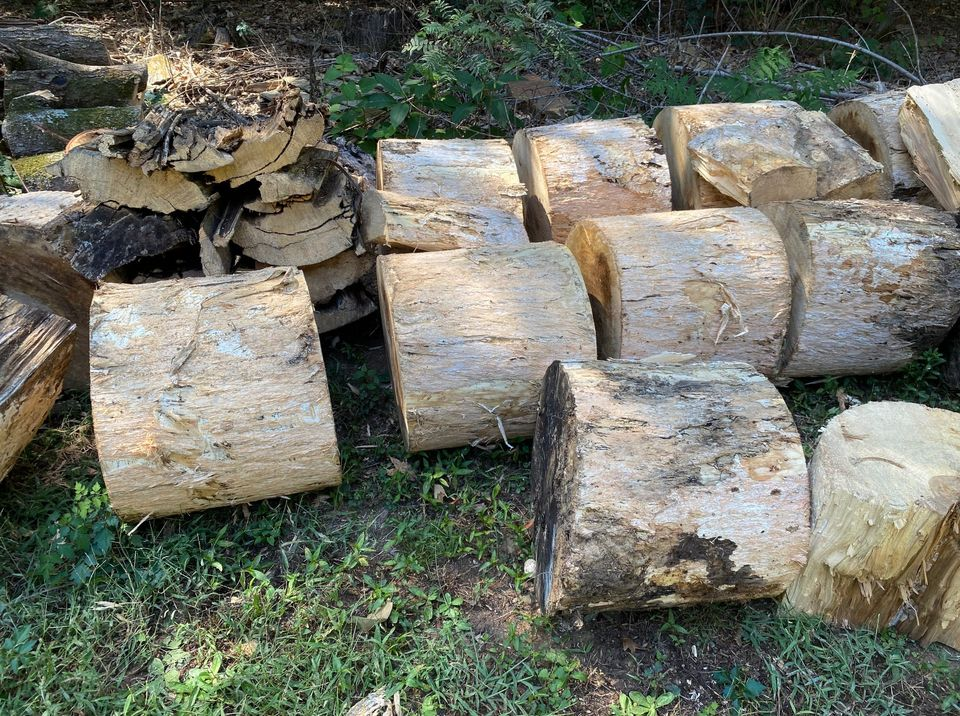 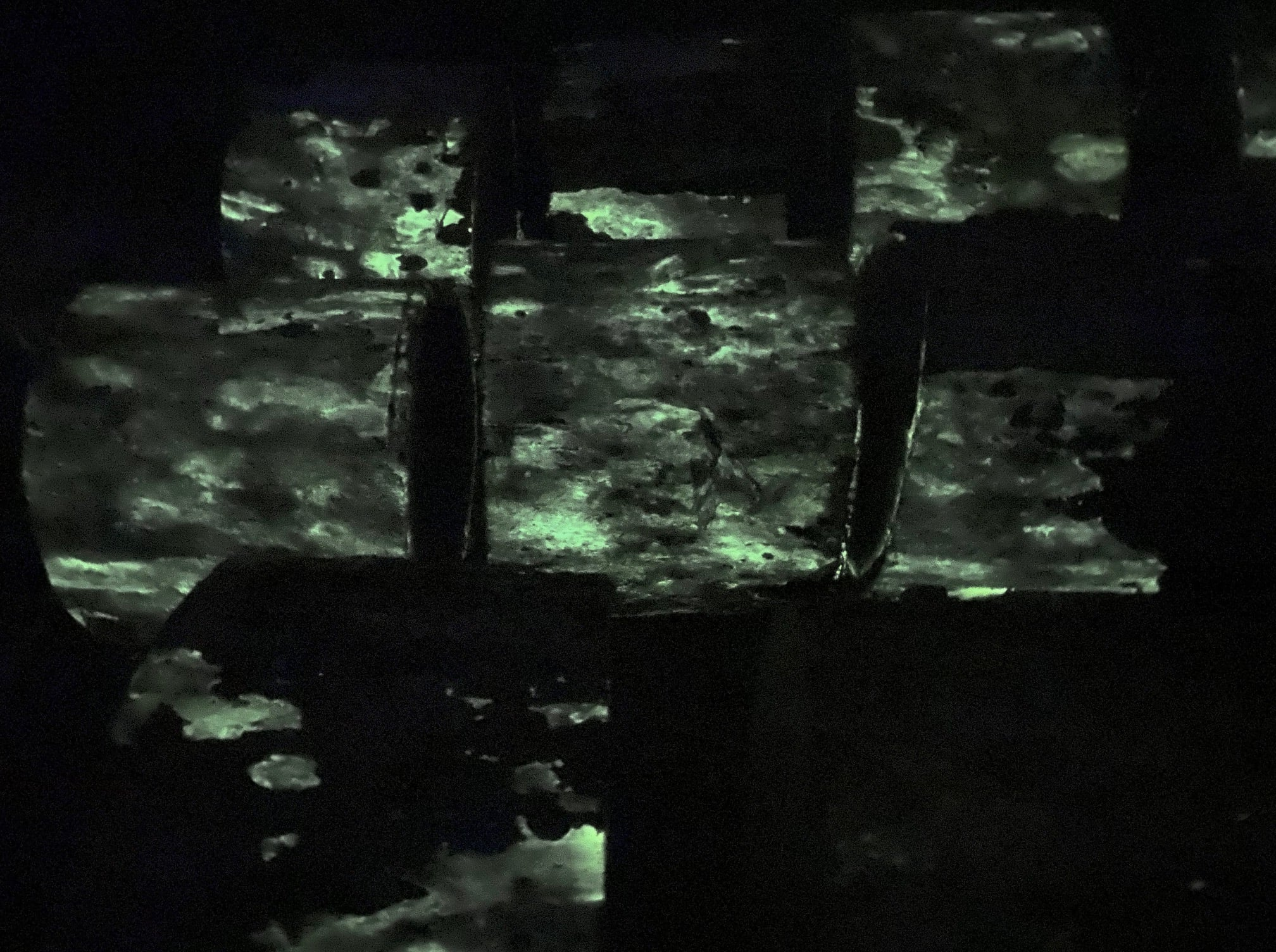 That’s super cool
Thanks for sharing