While looking around an antique store I came across an unsmoked Medico “Crest” bulldog, still with the “bite-proof” sticker on the bit, $10. Couldn’t pass that price up! I have no idea on the vintage, I suspect it’s not terribly old. From what little information I could find the Crest line was produced from ‘65 to ‘93 and reintroduced in ‘05. I suspect it’s from the original line but have no way to say for sure. I’m still debating whether to smoke it or just put it on the shelf, I do like that sticker on the bit! 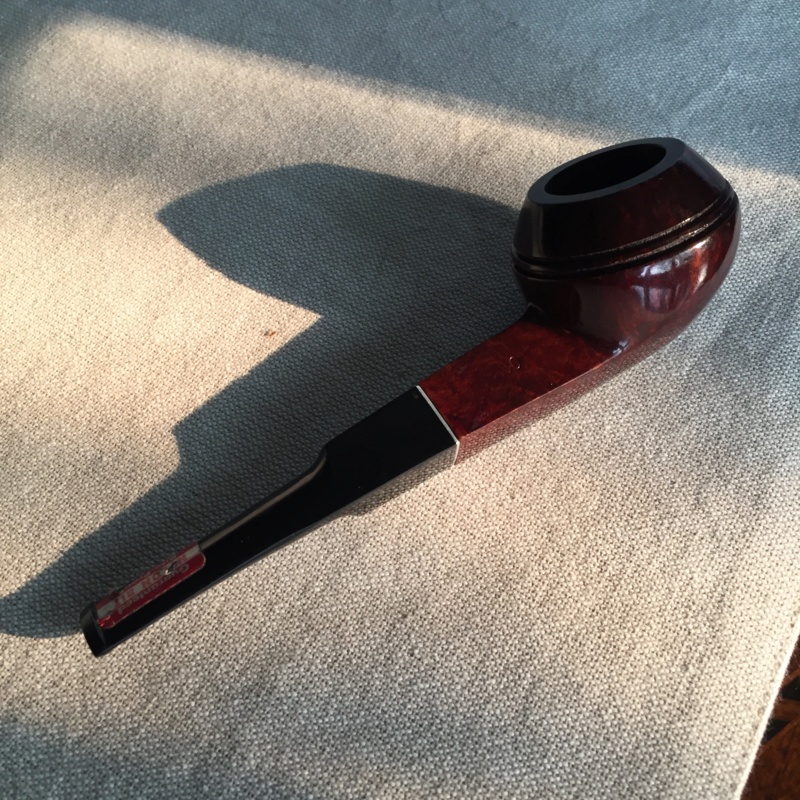 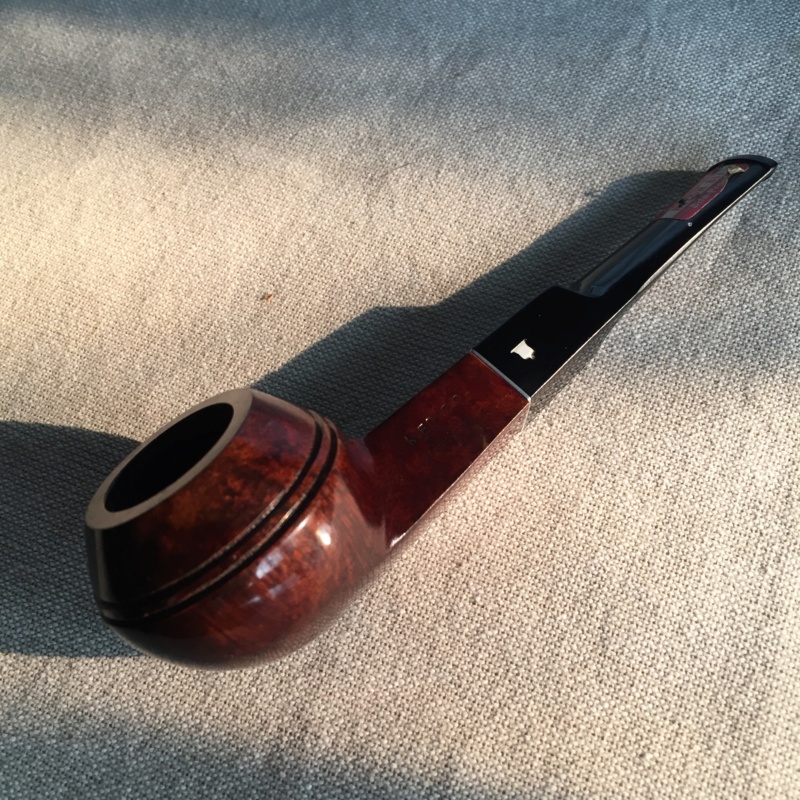 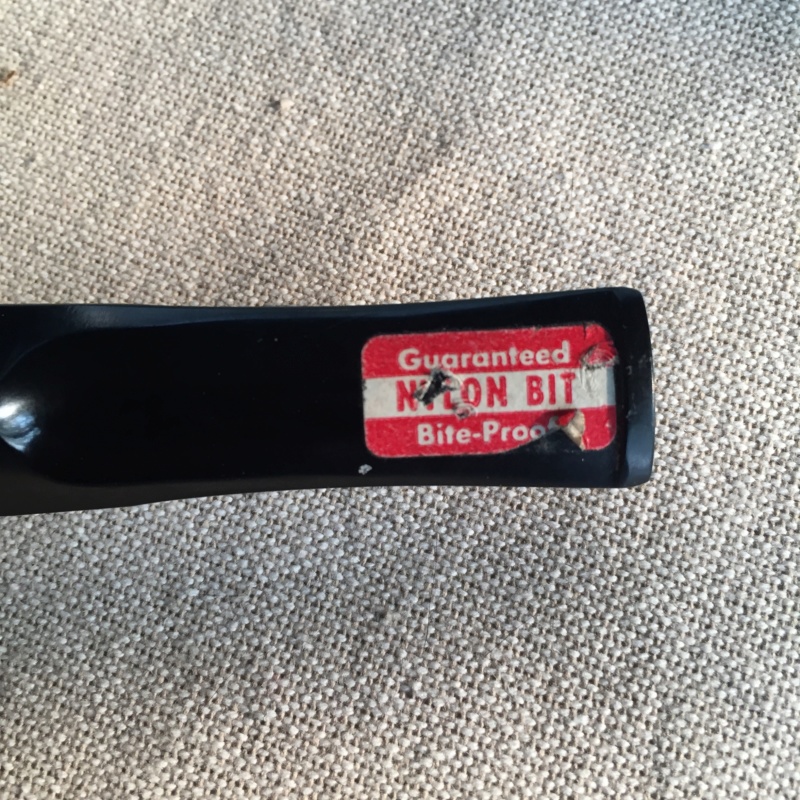 Nice find! To me, one of the saddest things in life is for a tool never to find its use....SMOKE IT!

I have a bent bully like that but with a large gold band. Great smoker and rather fetching looking too.

I’ve been thinking about about having a pipe dedicated exclusively to 1792 not because I smoke it often but because I smoke it only on occasion and don’t really want it ghosting my other pipes. Then it occurred to me, why not this one? It was cheap and it’s an awesome shape, so I broke down and gave it a smoke. Only one bowl but it was impressive, no gurgle, smoked cool, and just a few rough spots which I’d account only to the fact it’s the first smoke in bare briar. Could do a lot worse for 10 bucks!