I do love my Peterson pipes.  This new book on the history of the company was part of my anniversary present from my lovely wife...50 years as of June 6 of this year.  Shown here with a pre-Republic pot, and a Dublin commemorating Peterson's millennium in 1988... 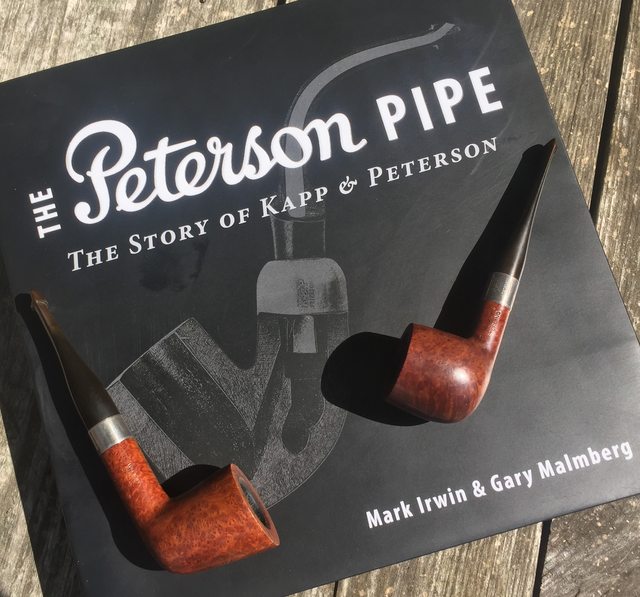 very cool, most of my collection is Peterson. Hard to beat, they smoke great are priced great and look great. And happy anniversary,

Fifty years is a significant milestone. Warmest regards to you both.

Couple of good looking Pete's there! Let us know how the book is.

I can honestly say that after I bought my first Pete (a 999 Smooth Emerald) that I’ve never been without a Peterson briar of some kind.  I can’t say that for any other brand. 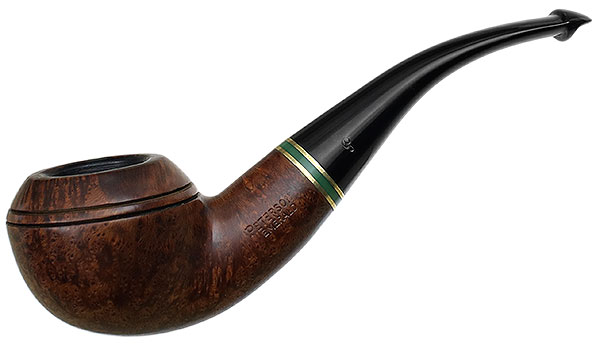 Great book. Happy 50th anniversary, that is a milestone!!!

Yes, congratulations, you reminded me that the OL and I are headed to 46 years in August. I have a wall in the basement where I have recorded every year with a stroke.

Anyway, I have several pre-2000 Petes that were not high end but excellent smokers anyway. Then when I got back into pipes in 2012-13, I bought another several from various series and all of them were at best crap except some Rosslares which were acceptable. I understood via another forum in which I participated then that the bowls were being turned in Spain at that time and there were quality issues with Pete in general.

Happily, the scene changed at some point and I have bought a couple of natural spigots over the past year or so that are excellent.  My current view of Peterson is that at least at the higher end, very nice.

Thank you all for the kind words.  How she has put up with me and my various obsessions all these years is still a mystery to me, but I thank the gods every day that she still does.

Seven Re-Stems added to the collection!!

A Peterson/Squadron Leader kind of day

An Analysis of Pipe Filters