PSA - my brewery is under new ownership!

SkagitSmoke":zz494lbv said:
Rande, I haven't been on BOB for the past few months as I've been starting up a new firm. Big congrats to you and the team. As a CPA, nothing is more satisfying than working with clients through the transition of a business they have worked so hard to build. I'm excited to taste and see the changes to come from Snoqualmie.

Will you still be involved in judging following your retirement.
Click to expand...

Chris, long time eh? Glad to see you round these parts again.

I'll try and stay in the judging game when I'm relocated. I'll have to miss the Puyallup judging coming up at the end of Aug though. Been doing that annually for the past 28 years.

Sno falls will continue to go forward and do great things. I'm leaving it in good hands as my lead brewer Kevin will be stepping into the drivers seat in a month and he is well qualified. I feel good about the transition.

And the new owners have the best of intentions and also the do-re-mi. All to say that this is the perfect time for my exit. I will leave with no regrets.

Here's a c&p from another thread which continues this adventure-

I've been tardy on my updates, so here's the belated version-

Closed on the Sun City house this past Monday, and I now have the deed PAID IN FULL! So now I own 2 houses (YIKES), yet am hoping to shed one of them in a month or so. More on that later.

Set up accounts at all the new utility companies in AZ and am getting the locks changed on the new house. Made my final plans for the physical move (no small task) - too much to type and too many details.

Suffice to say that I'll be taking occupancy sometime in mid - Aug. My last day at the brewery is the end of the month (July 31), so officially on Aug 1st I'll be retired.

And what a totally weird concept that is to me, even though the date approaches soon. It's like it hasn't sunk in yet or something. My life for 30 yrs has been defined by being a brewer and I've enjoyed each and every day whether good or bad. And now it's time to cut it free.

And yes this is a conscious decision I made about a year ago. I'm not being forced out by the new brewery ownership - in fact they would very much prefer that I stay on. I've considered this again and again, but this decision is the right one for me.

The new ownership brings much to the table. They are 101% dedicated to seeing Snoqualmie Falls Brewing grow and prosper. And the new beer garden (which is set to open this weekend) is a testament to that, as well as the improvements to the kitchen, menu, Tap Room cosmetics, and much else. In short they are in for the big picture. Good peeps.

So I feel that I will leave on an up note, confident that the company, the products (which are virtually all mine), will go forth and prosper. I leave with no regrets. So enough about all that....

I'm chipping away at the packing, discarding, recycling, etc, in preparation for the physical move. This week I've been focused on pipes/'baccy/accessories. Now at a point where I have that pretty much under control. Just leaving out enough to get me through the next month or so.

Much to go through yet, but a few hrs after work is getting 'er done. And I'll have a full week or so after I officially retire to perform the final-final packing, leaving only the loading to do. Should be in good shape.

The beer garden is set to open this weekend. It looks way great, and the staff is prepared to deal with the new procedures.

This is happening amid the annual local event of "Thomas the Tank Engine", which brings literally thousands of little kids and their parents to town.

This event has been going on for at least 10 yrs, and the 2 weekend event is a great boon to our Tap Room. At the same time it brings much pressure on the staff to keep up with the onslaught of whiny little kids and their harried parents!

So this will be a shakedown voyage to see if the staff can cope. Many new hires will be tested as never before. Glad I'm not directly involved as all production needs to do is supply the beer and Root Beer. We have that handled!

Ringo Starr is the owner of "Thomas the Tank Engine" but he doesn't make  personal appearance.

Reports are in that the Tap Room had a record weekend with the "Thomas the Tank Engine" event plus opening up the beer garden. The weather was picture perfect. Warm and sunny.

The kitchen also coped well with ticket times. So it looks like the shakedown cruise/trial by fire went very well, all things considering. No doubt the staff was overworked and taxed by all the screaming/whining little kids and their harried parents, but then again they made out good in tips.

There may be pics on the brewery facebook page, but as I don't play there I cannot post any.

In any case this looks like a home run!

Had our first canning run yesterday.

A mobile canning company came in and we packaged up about 200 cs/ea of 2 flavors. Went pretty good in all respects though it was a very long day!

Gotta say I'm quite impressed by the performance of these machines. The crew from the canning company really knew their stuff and were very professional.

So now our distributor will have the long awaited canned beer as well as the Root Beer we had canned under contract.

Do the aluminium tariffs affect the cost of canned beer?

Thanks for the updates

Bub":ikqqw19l said:
Do the aluminium tariffs affect the cost of canned beer?
Click to expand...

Don't know. Actually not sure if the aluminum is domestic or imported.

Here is what I found
http://www.beerinstitute.org/tariffs-aluminum-tax-beer/

Bub":s8tfcqlq said:
Here is what I found
http://www.beerinstitute.org/tariffs-aluminum-tax-beer/
Click to expand...

Foul. If I can't do it, neither can you.

I don't like aluminum cans anyway, my moustache gets caught and "twing!" Yoink! Out comes a hair!

Bottles don't do that to me, and I can pop the caps back on between sips so I don't end up with a bug in my mouth.

Please do not take this thread political.

Brewdude":wh6v5oaw said:
Please do not take this thread political.

Brewdude":y0msddto said:
Please do not take this thread political.

Yes of course I didn't mean to indicate you in this Ozzie. Perhaps a clumsy response on my part.

Brewdude":098vzrvx said:
Please do not take this thread political.

Yes of course I didn't mean to indicate you in this Ozzie. Perhaps a clumsy response on my part...
Click to expand...

OK, so I spoke about the new outdoor Tap Room. And as I don't have a digital camera nor access to the brewery facebook page all I can do is post images off the 'net.

These are not comprehensive by any means, but will give you an idea. It turned out really great and the pics here do not do it justice-

What we started with- 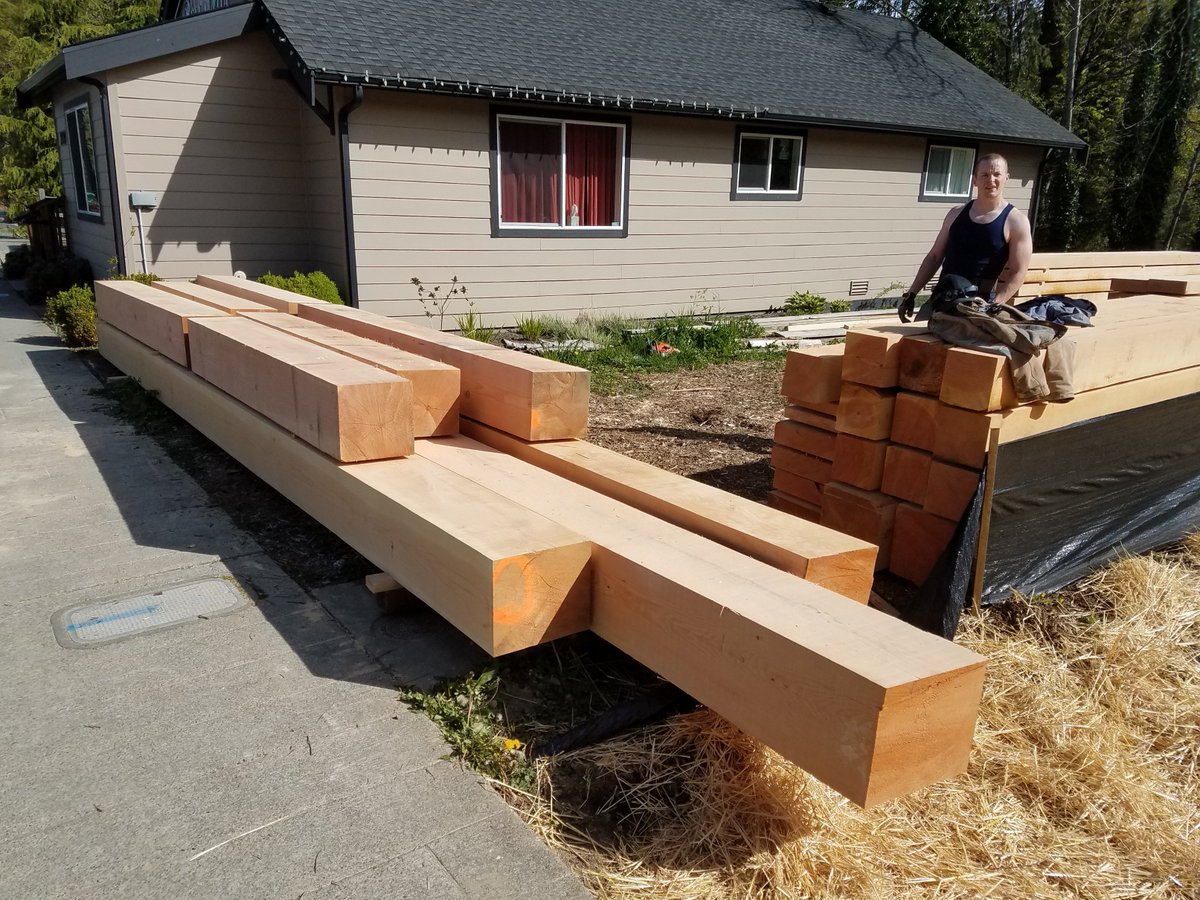 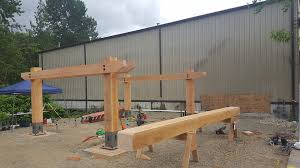 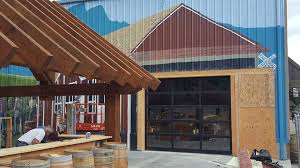 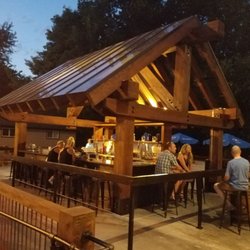 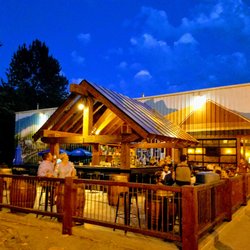 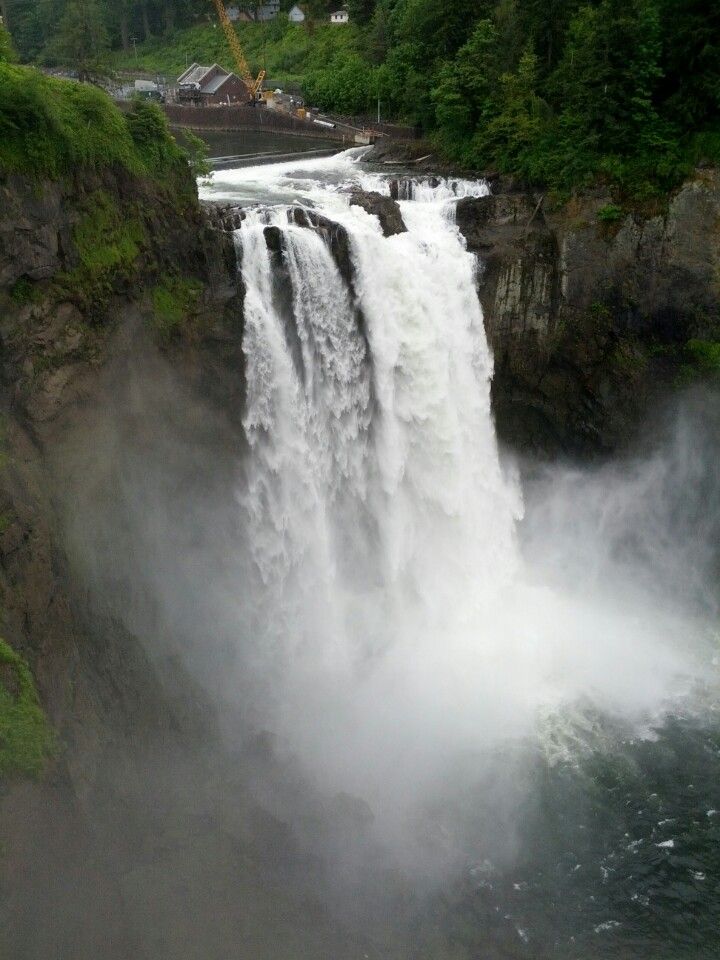 And finally, the brewery- 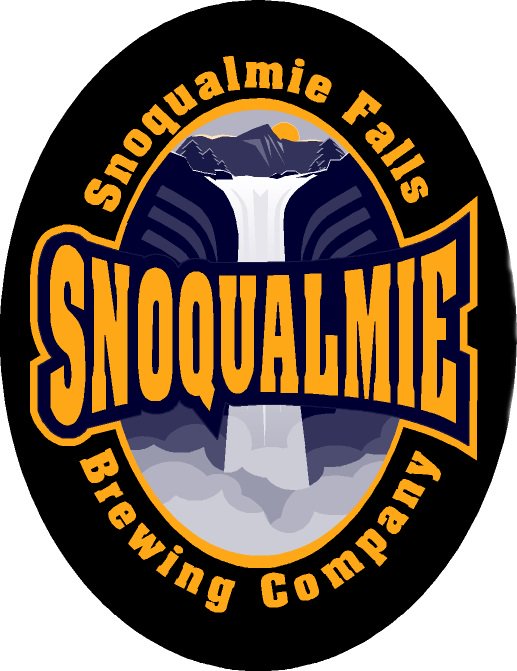 Save Me from Marketing
2

One of those days