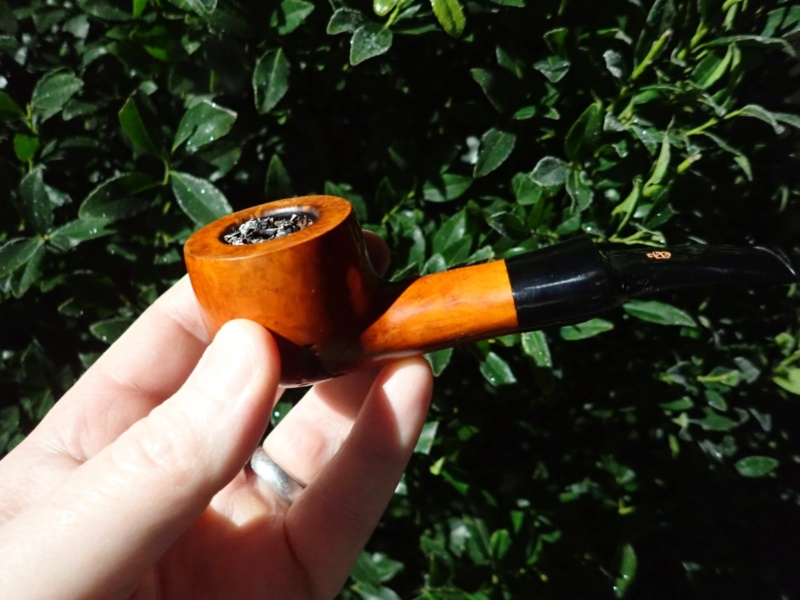 Hello from a Greek Cafe in Athens. 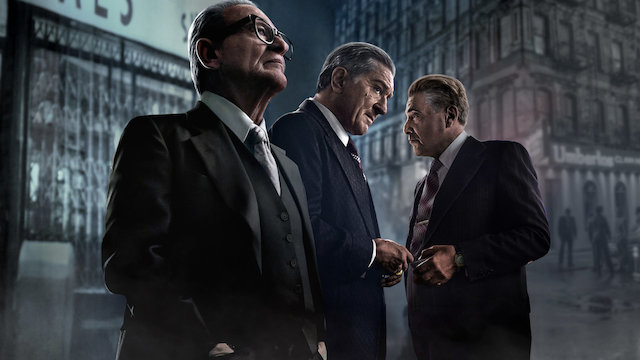 The Irishman (2019) while smoking Pipe-shop Premium Mixture No 1. 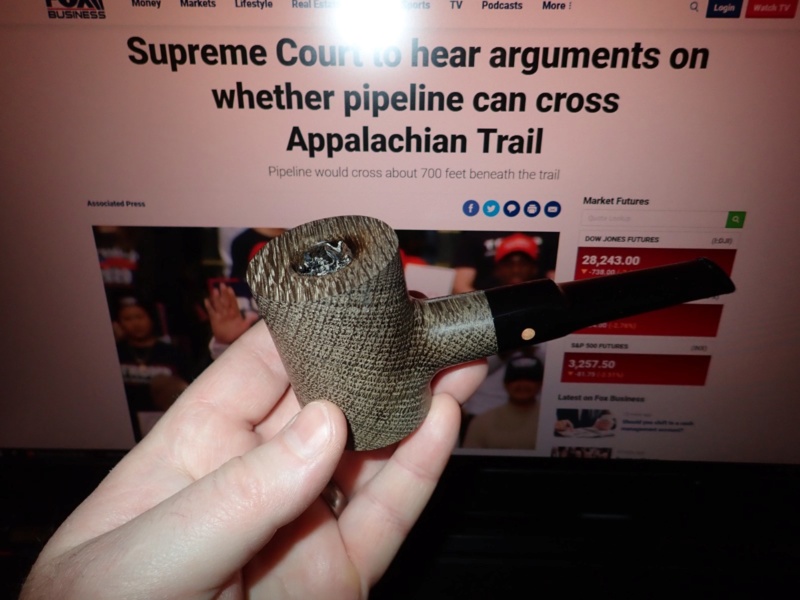 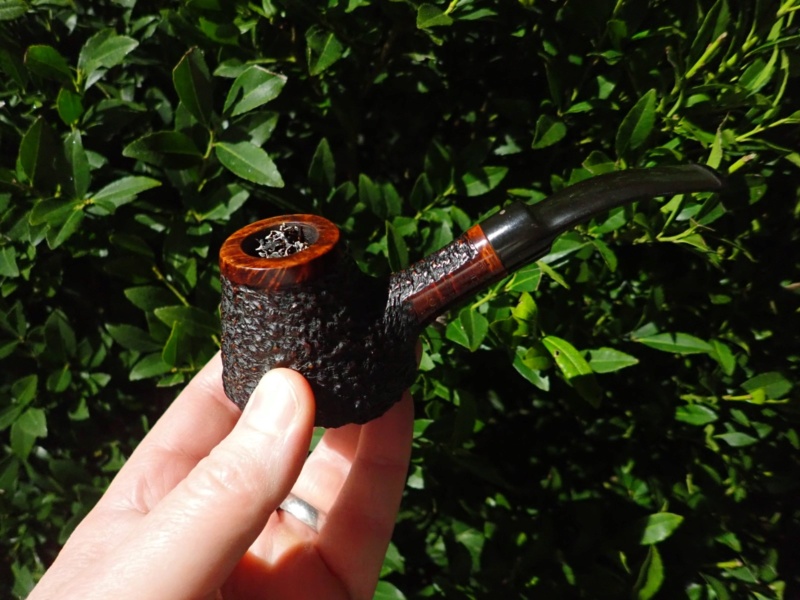 I am watching The Wind That Shakes the Barley (2006) 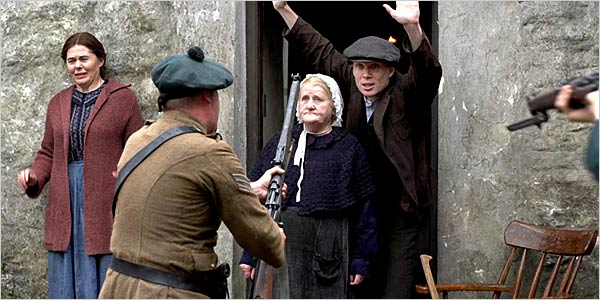 while smoking McClelland 221b series Arcadia. 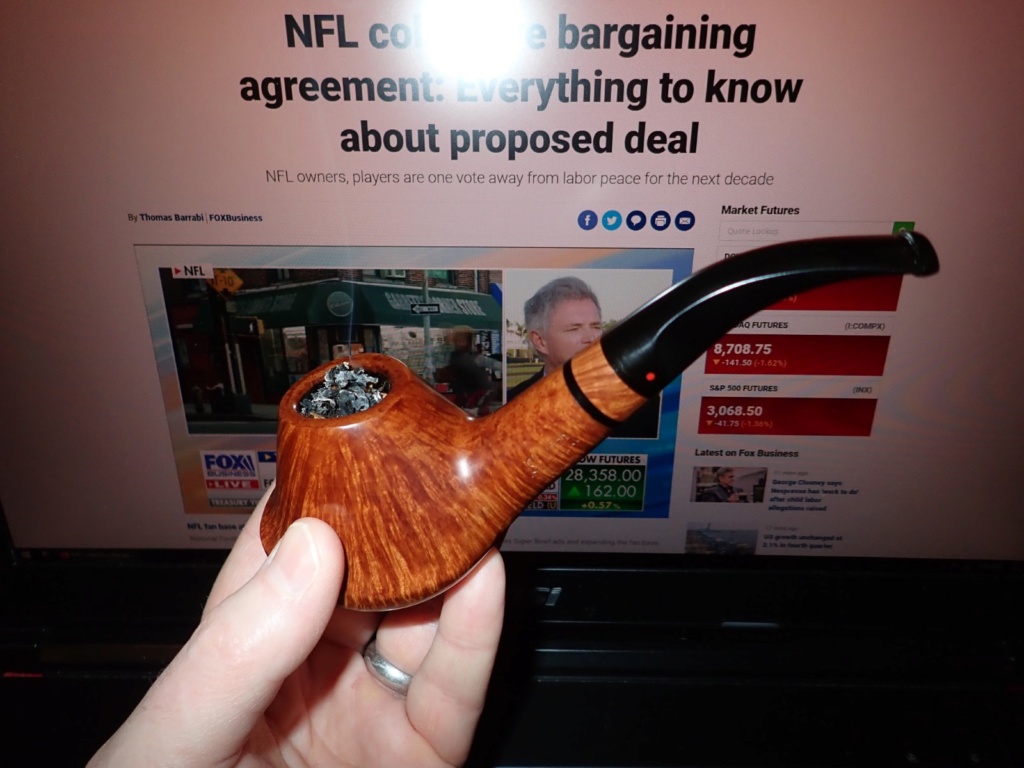 I enjoyed the last lot of my jolly ol st Nicholas this morning in a Dr. Grabow. It's incredible how well a pipe will smoke once you strip the 1/4 inch of red paint off the outside. 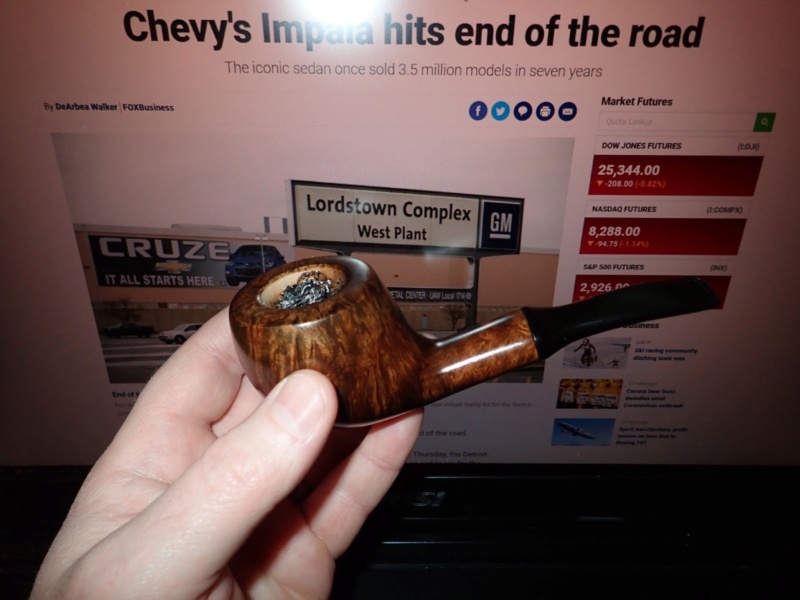 While working on my outbuilding today replacing rotten wood, I enjoyed at least four bowls of erinmore in mm. 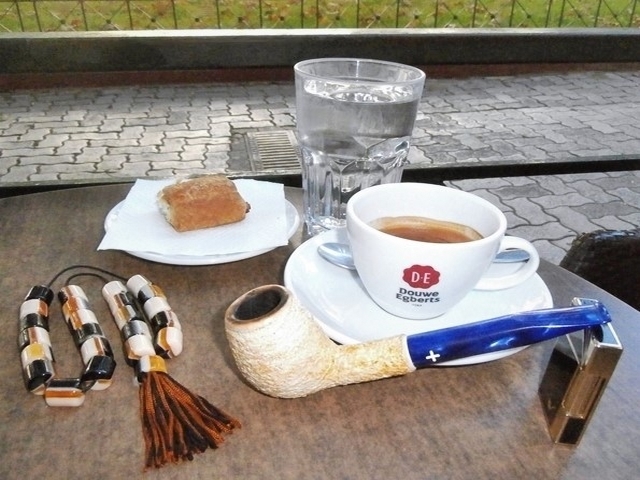 "These Things We Do, That Others May Live"

The true story of Vietnam War hero William H. Pitsenbarger, a U.S. Air Force Pararescueman (also known as a PJ) who personally saved over sixty men. During a rescue mission on April 11, 1966, Pitts (as he was called) willingly chose to leave the relative safety of the rescue chopper to aid people on the ground when he saw how bad the situation below was. When others in his team declined to go, he put himself at risk to do more to help his fellow Americans. After saving many already, he was ordered to take the chance to escape on the last helicopter out of a combat zone heavily under fire, but he stayed behind to save and defend the lives of soldiers of the U.S. Army's 1st Infantry Division, before making the ultimate sacrifice in one of the bloodiest battles of the war. 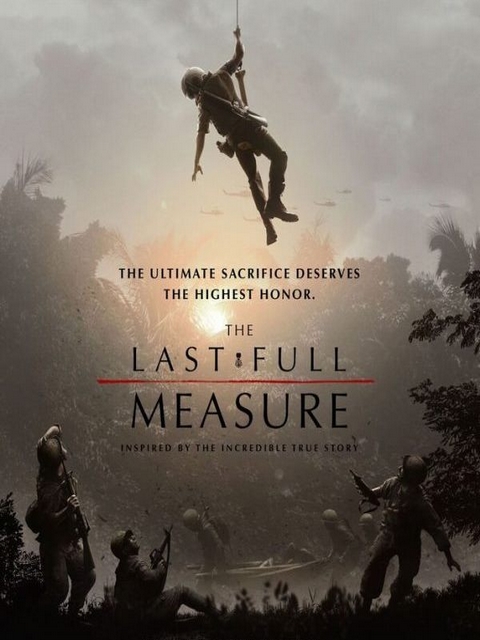 I am smoking Treasures of Ireland Galway while watching The Last Full Measure (2020 film).

Good morning Ladies & Gentlemen, we have "Clean Monday" here in Greece. Α great feast in which we eat specific food, we drink and dance plus fly the kites especially if we are in a country place, here is an example: 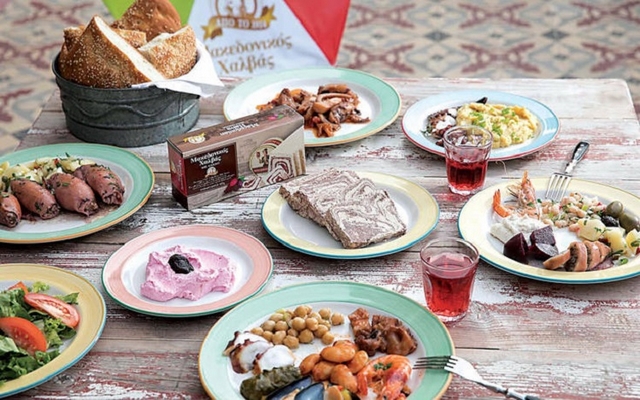 I am smoking Captain Black White in a Stanwell. 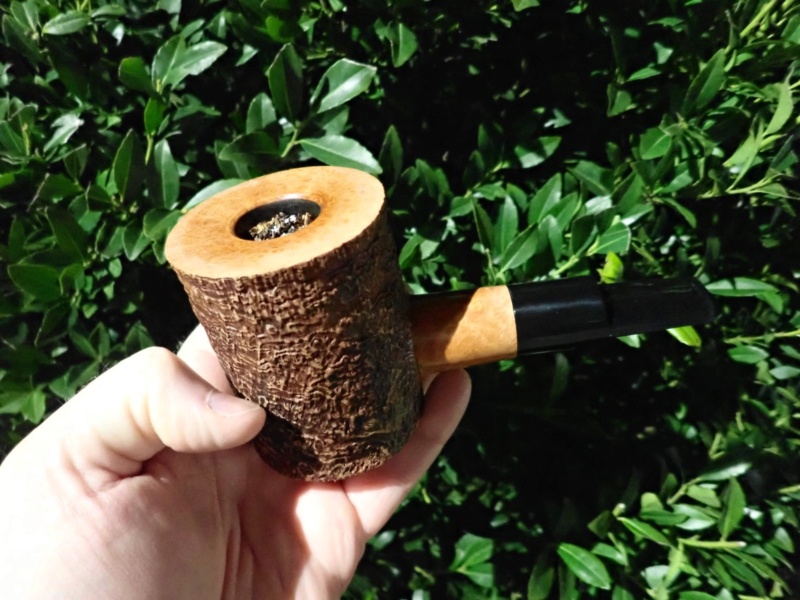 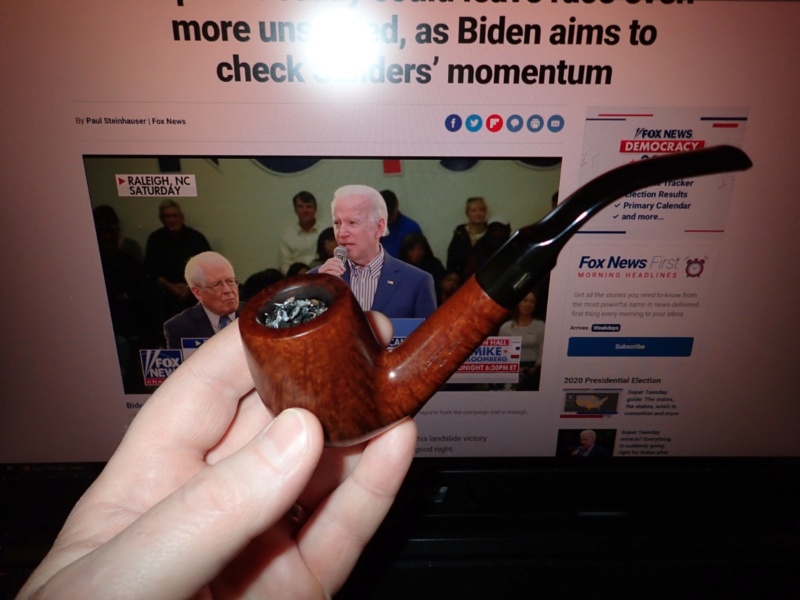 Pipe smoking scene from the film: 15 Minutes of War (2019), here is one of the undercover GIGIN snipers.
The real story for those pupils which were hostages:  http://foreignlegion.info/1976-loyada-hostage-rescue-mission/ 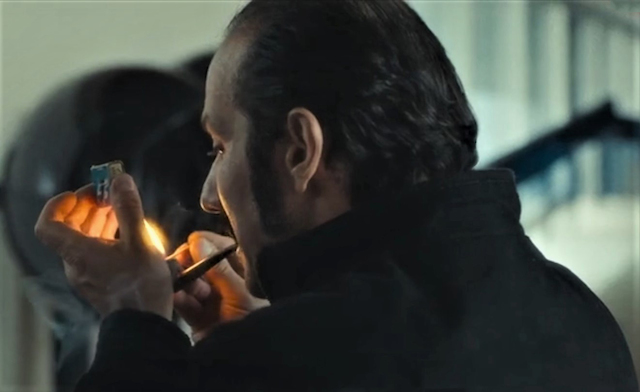 I am smoking Cornell and Diehl Kajun Kake, double Greek coffee beside me. 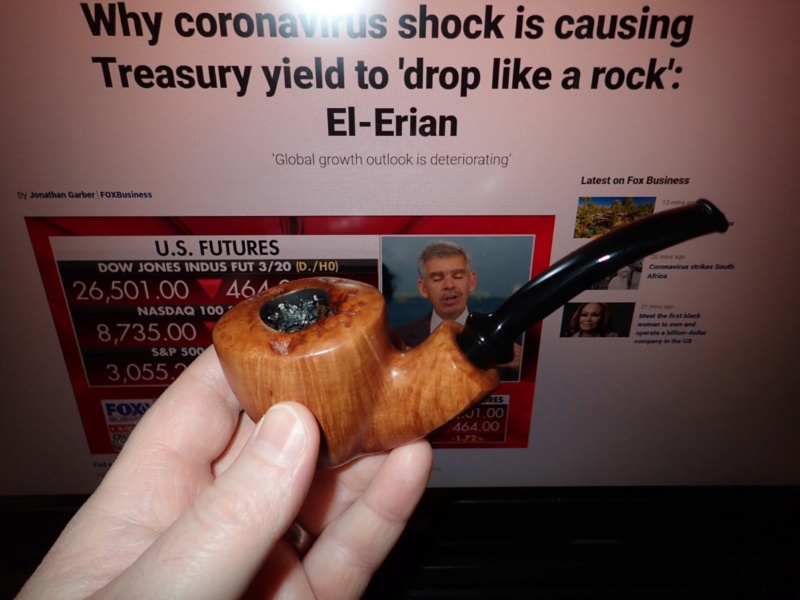 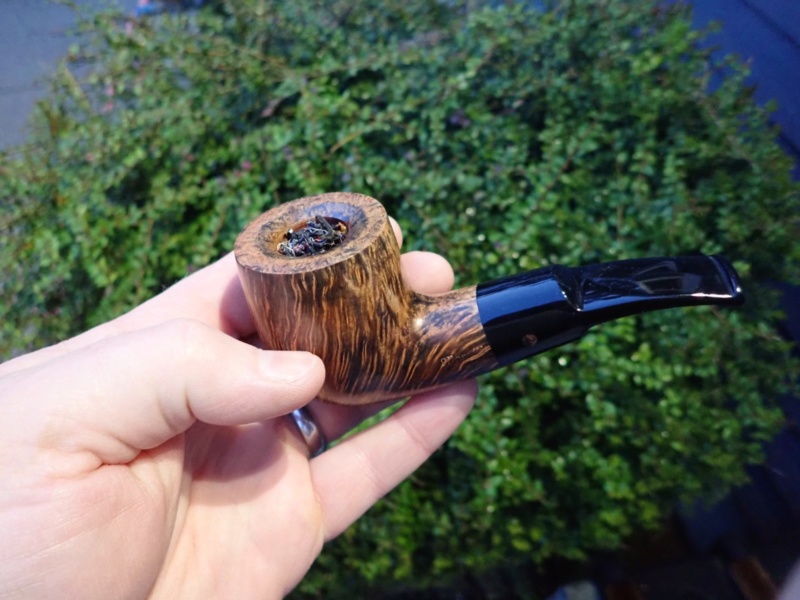 My Doctor Has No Explanation

What are you smoking right now